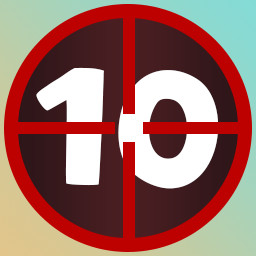 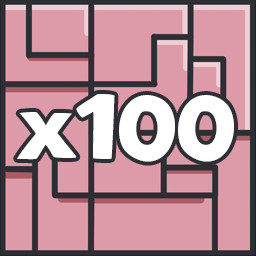 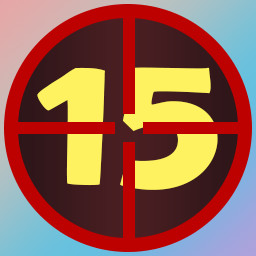 “I am still working on the game at this moment ! The game is still young and I want to build it around your ideas & suggestions ! When the game will be done, it wont be my game, it will be our game ! I want to create more maps, different types of "AI Brains", and more modes so each experience is unique. The game already has a good base, so I want people to try it and help me developping it in the right way, in the way people enjoy it most.”

“The final game should have 1 more map, atleast 1 more "AI brain" and a new mode.
I will also try and work on the AI's model because it's very simple right now.
And of course.. I'll had every country as a skin (this one is gonna be long lol)”

“This is the second wave of the early acces, but the first wave on Steam.
As of right now, players can generate Artificial Intelligence Battle Royale in two modes, the Streamer mode and the Normal mode. In the Streamer mode, streamers have to enter their channel name and when done, their each of their veiwers will be able to generate an AI with their own name fighting in the match by typing "play" in the chat. In the Normal mode you decide how many Artificial intelligences you want to generate. All names are random, except for the name of your own AI which you can choose.
For now there's only 2 maps, but one new map is coming soon.
There is also 4 leaderboards for people who want to grind and be on top !”

“The price should stay the same after the early access.”

The Streamer Mode
This mode will let your viewers join the battle by typing "play" in the chat ! This will create an AI with their name !
Each viewers will have their own AI and will be abble to fight in the Battle Royale battle !

The Normal Mode
In this mode you create you own IA ! Level up & improve your AI by winning matches and killing other IA's !

UP TO 500 VIEWERS CAN JOIN THE MATCH !
WHO WILL BE THE NUMBER ONE SURVIVOR ?