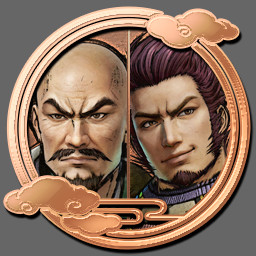 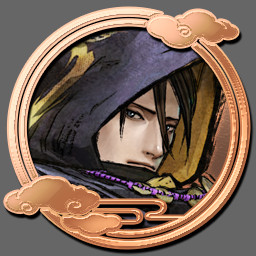 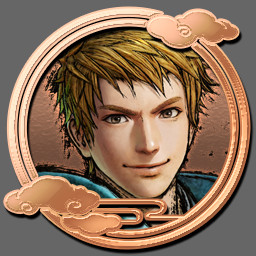 The truly ultimate "WARRIORS OROCHI 3" is now available on Steam!