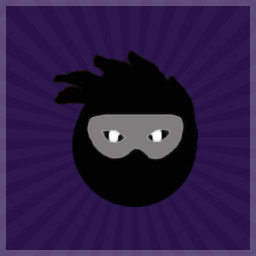 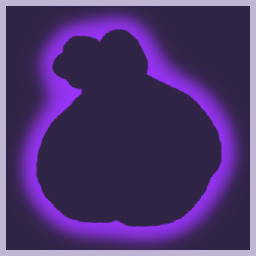 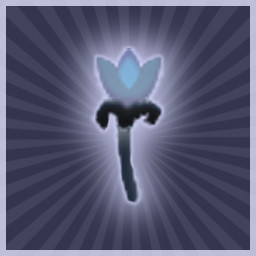 Hey folks! It's been awhile, but a lot has happened.

First, I concluded my Fan Art Contest! If you've followed me on socials, you've seen the announcement of the winning entries. In case you didn't see the who entered, checkout the twitter post here:
https://twitter.com/OneManIndie2020/status/1407127468348149763
They all were great and showed a lot of great styles. You can also find them in the third option of the updated Episode 0.

Secondly, thanks to some outside feedback and some help along the way, I made many needed fixes to the Episode 1 DLC as well! To see the new content, you need to start a new save from Ep 0.

I've decided to get some crowdfunding for this project with IndieGoGo! 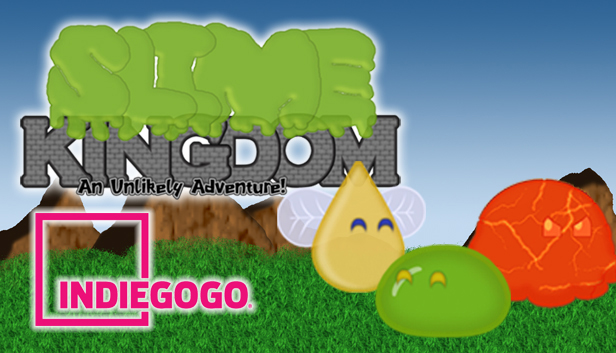 It's a big step forward for the project as a whole and something would really help grease the tracks of the development train. Any amount of support would be appreciated! I've got great rewards to show my thanks. You can find it here:

Thanks again and Happy Playing!

THIS IS A BRIEF EPISODE 0 SCENE!

You know the basic trope. A mob decides to be a hero, after some kind of miraculous event. But THIS time, it's a slime determined to make a safe space for him and his. The world is just like any RPG world with heroes, demon kings, dragons, etc and our gooey little friend has to overcome them. He'll need some help to avoid being a smear on some adventurer's boot. Can he recruit a strong enough team to help him accomplish his almost impossible goal?