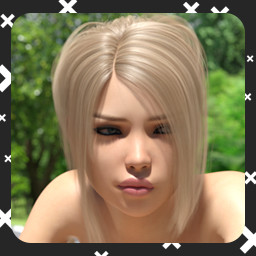 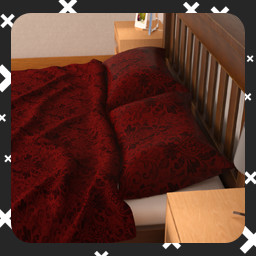 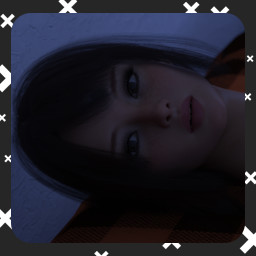 “So that the Steam community can help us shape the game. Give us feedback and share their thoughts about what should be added or expanded.”

“Red Falls Episode 1 is currently done and playable. The game currently has around 1000 renders and 50 animations.”

WARNING!
This game is for ADULTS only and it includes explicit, sexual content, assault/non-consensual sex and drug/alcohol abuse that some viewers may find offensive. The characters shown in the game are all over 18 years old.

Game Info:
You are a college student madly in love with your girlfriend, but instead of spending summer with her, you receive an unexpected phone call. Next day you’re on a bus going to work in a boys educational and misbehavior camp, but to your surprise it’s not boys camp anymore…

Development info:
Red Falls Season 1 is planned to have a total of 5 episodes.
Episode 4 is in development...