MeiQi 2022
Developer
QZQ Studio
Publisher
QZQ Studio
At the end of 1990, there was a murder in Changzhuang community. Both mother and son were killed. The case is full of doubts. According to the clues, you plan to visit the murder scene alone at night, search for evidence, obtain clues, and crack the truth.
All Reviews:
Positive (46) - 89% of the 46 user reviews for this game are positive.
Release Date:
Developer:
QZQ Studio
Publisher:
QZQ Studio
Tags
Popular user-defined tags for this product:
Adventure RPG Puzzle Puzzle Platformer Exploration 3D First-Person 1980s 1990's Drama Horror Mystery Thriller Detective Sci-fi Story Rich Singleplayer Indie Early Access
+
Reviews
All Reviews:
Positive (89% of 46) All Time 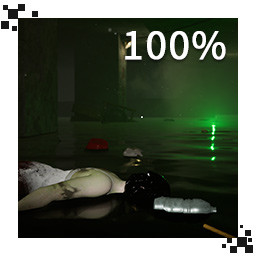 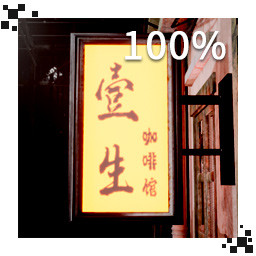 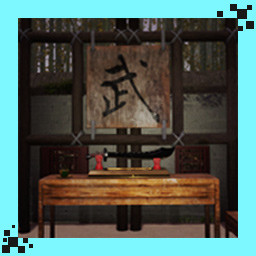 “"MeiQi 2022" is a serializer game, now on the official Steam platform. In this game, I will provide a lot of placeable content of more than 10 Parts, each of which is independently playable, and the delivery time for a single episode is about 1-2 hours. It will be delivered 2 episodes earlier in time, and new episodes are updated approximately every 2-3 weeks. Please rest assured that I delivered the new content on time, because the "Mystery of Sun Meiqi" series of games have been serialized for more than 2 years. There are no cases on the iOS platform in 2019. 43 episodes have been continuously updated and temporarily stopped. It’s just that the new episode of "The Mystery of Sun Meiqi" will be released on Steam first. I am ready, I will collect questions, keep playing games, and make the world of "Sun Meiqi Mystery" better.”

“"Meiqi 2022" can now provide 2 Parts full complete games for play. They are: "Lighthouse" and "Hell", each episode of the game can be played for 1-2 hours. The play time of subsequent episodes will still be controlled at 1-2 hours, the content will not be reduced, and the play time may be increased.”

“After the early access is over, that is, the 10 episodes have been updated, I will re-evaluate the game and make a fair price. It is now a lower price.”

“Previously, I have been communicating with players through the Bilibili website and QQ group. Now I can use the community functions provided by Steam to communicate with you further. I will follow up on players’ suggestions and feedback in a timely manner. I will also listen to players’ discussions on the plot, but the direction of the plot will be decided by me.”
Read more
English language not supported

The Mystery of Sun Meiqi is a mystery and case-solving game. The story takes place in the land of China in the 1990s. Players will play the righteous force with the police detective "Liu Qingchun" as the core to solve cases and defeat all kinds of evil organizations. The game consists of many independent cases, which together weave a very rich story. As of the end of the summer of 2021, 7 consecutive seasons have been launched, and each season consists of 6 independent games (DLC). Approximately one hour of play time for each DLC. The games of the first 7 seasons were developed by the Unity engine and released on the AppStore. Now they will be developed using the Unreal engine and released on the Steam platform.

What will you get

By purchasing Sun Meiqi’s Mystery 2022, you can get no less than 10 free DLC update promises for free.

Each independent case has its own characteristics, and the scenes and objects have been carefully designed. China in 90 years is familiar and unfamiliar, and you will find it particularly cordial. As the case continues, you will appreciate a complete Chinese landscape from the 80s to the 90s, which will include: homes and guest houses, temples and ancient buildings, public spaces, transportation and any place you have ever thought of.


Each case is a stand-alone game that can be played independently. The order of play is not limited. You can enter the Sun Meiqi Detective universe from any case (DLC). The exciting plot will continue to be updated. You can get it through Steam or other media. The latest information (trailers and latest clues)


The well-designed scenes are combined with a series of object furnishings, organs, and puzzles. You can understand the plot in the process of searching for evidence. Reasoning and correlation are the core gameplay of Sun Meiqi’s mystery. As a detective, you must master the skills of reasoning!

Yes, all the development work is done independently by me. Please accommodate some flaws. If possible, Sun Meiqi's Detective Universe will continue to be updated.