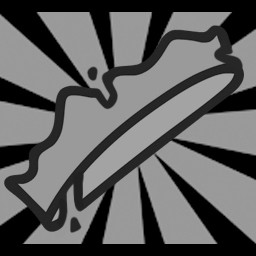 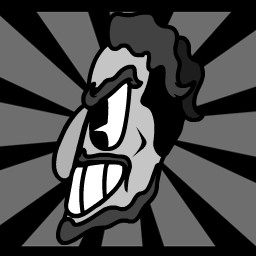 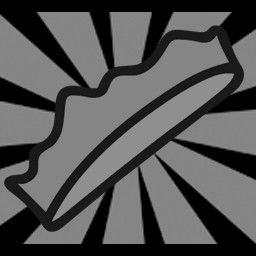 The animated adventures of ppL is a challenging 2D platformer filled with tricky
enemies, deadly traps, and tough bosses. In this game, you become the ppL — the tiny
frog who got dragged into a mysterious dimension of his home TV by the unknown
entity.

ABOUT THE GAME:
The game is a combination of challenging platfomers and unique bosses with a distinct art style brought to
you by the team of fellow forsen bajs, in which you, the player, should help the little ppL
escape the bizarre reality where death awaits on every step. Overcome the difficult
obstacles and challenge the tough enemies that will try to stop you on your way to
become the true God Gamer.

THE STORY SO FAR:
The tiny frog never expected his TV to attack him on that fateful day. An arm of an
unknown entity emerged from the screen and grabbed its unsuspecting victim, pulling
his small and helpless body into the world of death and challenge. To find the escape,
the little frog should toughen up and defeat all the enemies of this strange world, and
find the entity guilty of his disappearance from his room.

Key features:
• Become the ppL — a frog lost in the obscure world of his TV;
• Get immersed in retro styled visuals and jammy music;
• Master the ways of The Weapon — your only friend in your adventure;
• Challenge the strong bosses that may look painfully familiar to you;
• Make your way through the difficult obstacles;
• Do not let the enemies get you;
• Git gud and become The God Gamer, practice makes perfect!
• INSANE GAMEPLAY ZULOL
• Horses

All rights go to the owners of ppL: Animated Adventures.