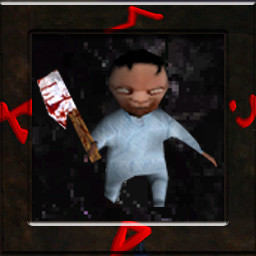 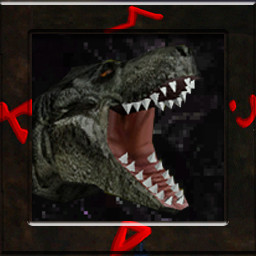 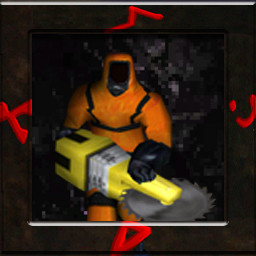 CARNAL is a fast and challenging old school shooter taking loving inspiration from the 90's greats made on the Quake and Build Engine.
Enter a strange world filled with mysteries, conspiracies and paranormal activity.
Mixing classic FPS action with an unsettling horror atmosphere, every episode and unique level will keep you on the edge.

As a chad member of the Realm Defense Force, take on the terror organization known as the Sons of Anak, who have opened portals to the "other side" throughout the city of Seed Valley. Once there they plan to extract Dark Matter in order to build weapons of mass destruction.
Destroy their soldiers and operations, as well as any "other" hostile entities that plan on stopping you.
Be warned: the world looks a lot different on the "other side", and it also probably smells bad.

While CARNAL is a low poly game, it does contain Blood and Gore, Intense Violence and Strong Language. The game plays on various spiritual and paranormal themes, mysteries and conspiracies, which some may find offensive or "triggering".