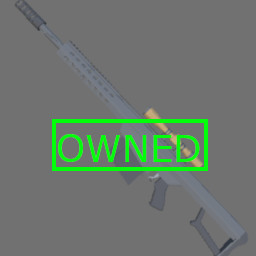 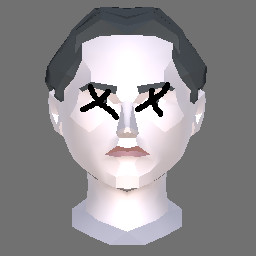 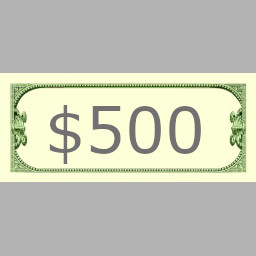 Russian Mailman Simulator is a simulation game that follows a Russian Mailman named Ivan. Ivan must defend his mail truck (Russian T90 Main Battle Tank) from the endless waves of disgruntled militants, all while delivering letters to the people of Russia. As he fulfills his duties, Ivan becomes sick due to radiation poisoning, however he must drink his vodka, and fight on. Ivan may also use the money he earns from his job to upgrade his weapons, and purchase other items to make the fight easier.