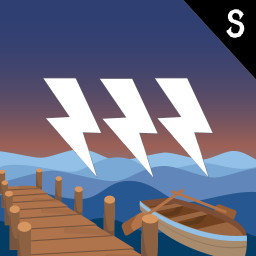 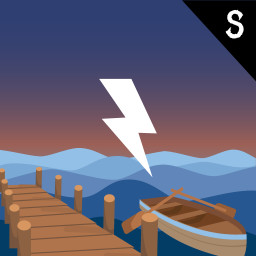 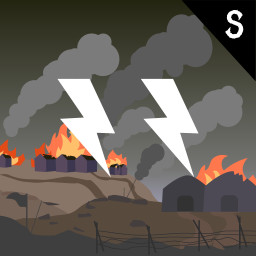 “We're targeting Early Access so we can get our concept out early and refine our idea based on what the community would like to see.”

“We plan on adding 4 new music tracks and 2 new levels by the time we leave Early Access. We're also working towards new game modes, but they may not make the full version release and may be added later.”

“The Early Access version will have 1 game mode, 4 music tracks (with 2 difficulties each) and 4 levels to play in.”

“There will be a price increase as content and game modes are added.”

“Player feedback is really important to us! The rhythm game community is thriving and a lot of the people involved in it have more experience and understanding of what makes these experiences feel good than we could ever hope to. We're trying to make something our players will appreciate, so if you have any feedback, please get in touch on our Discord Server, on Twitter @BossMusicGames, or on the Steam forums!”
Read more
Notice: Requires one of the following virtual reality headsets: HTC Vive, Oculus Rift, or Valve Index. See the VR Support section for more info.
VR Only

Rock like the gods in God of Riffs, a rhythmic heavy metal VR game that's like a hard rock album cover come to life!

Wield twin guitar axes with the fury of a heavy metal god against swarms of skulls, demons, and more across the multiverse!
Charge your weapons with heavy metal combos that send enemies flying and carve your name into heavy metal HIGH SCORE HISTORY!