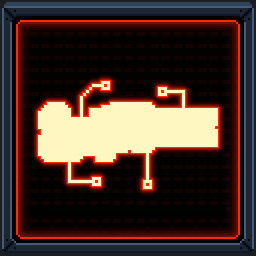 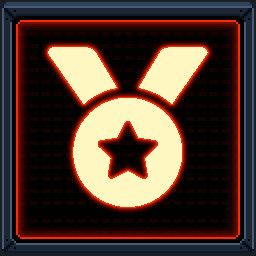 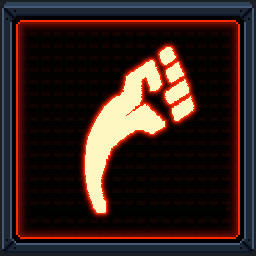 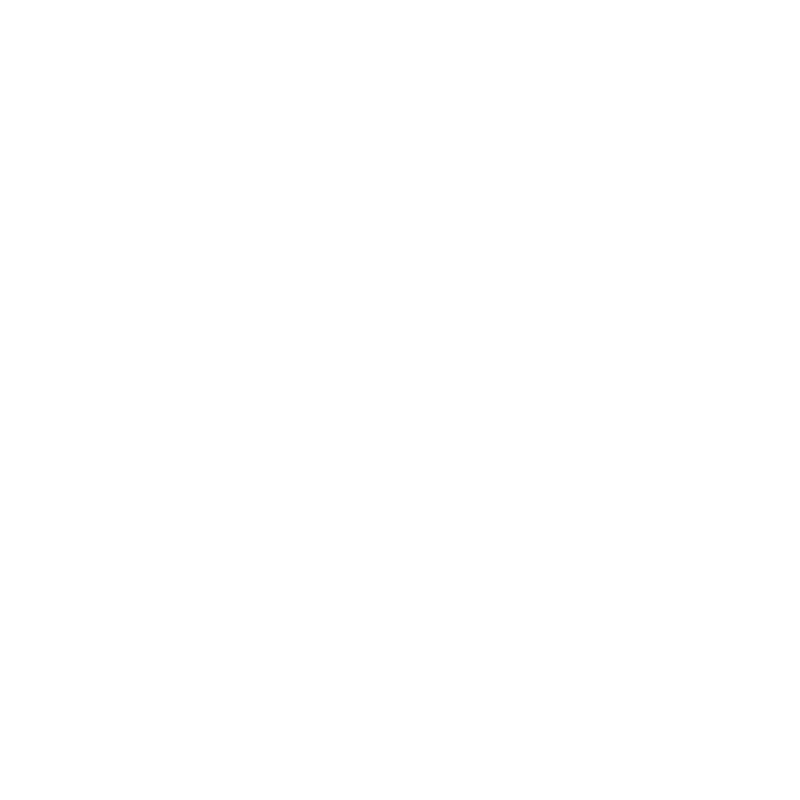 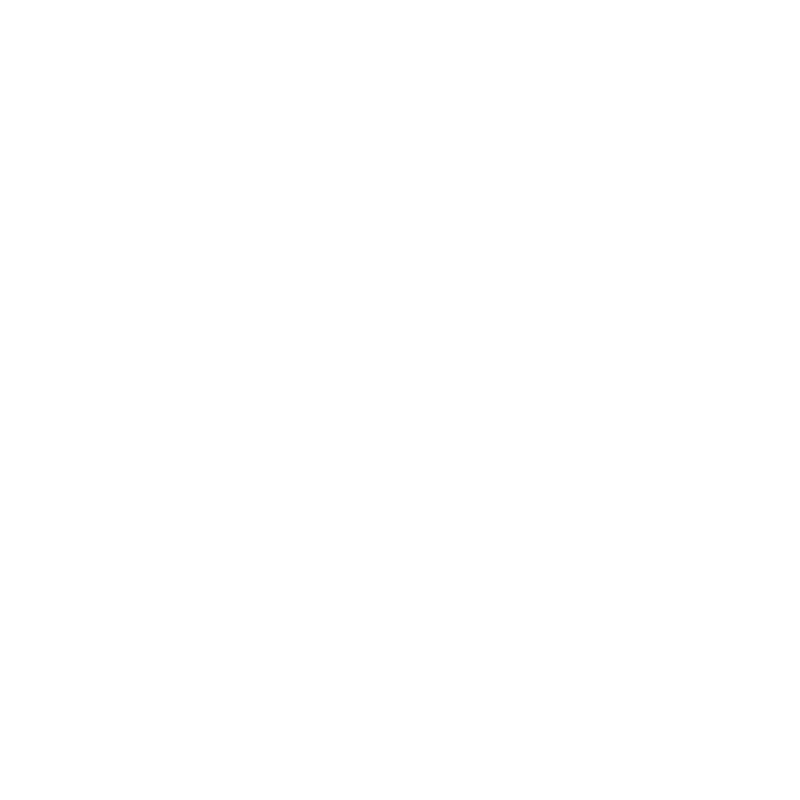 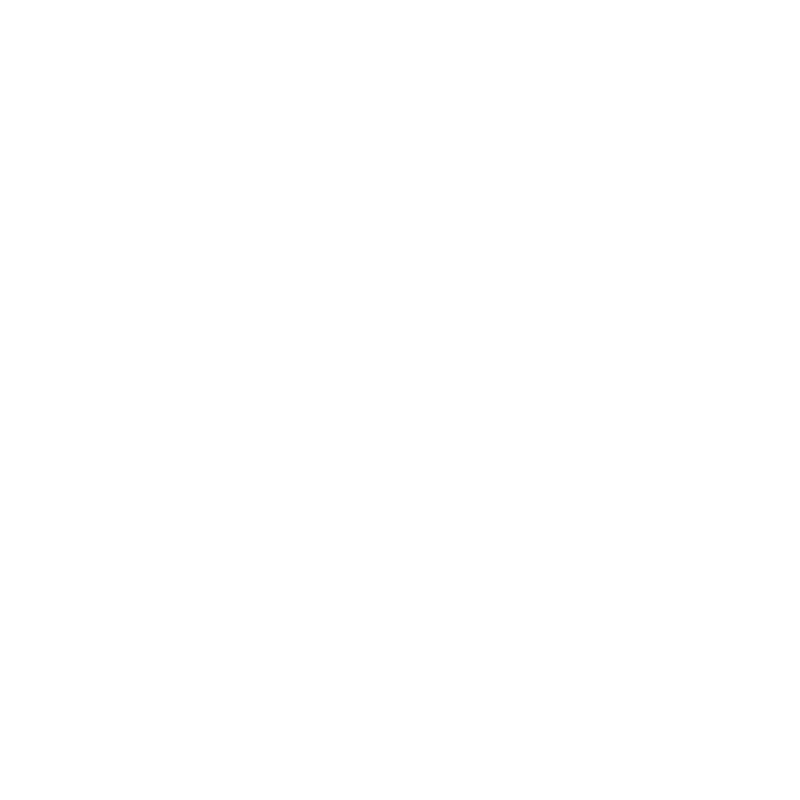 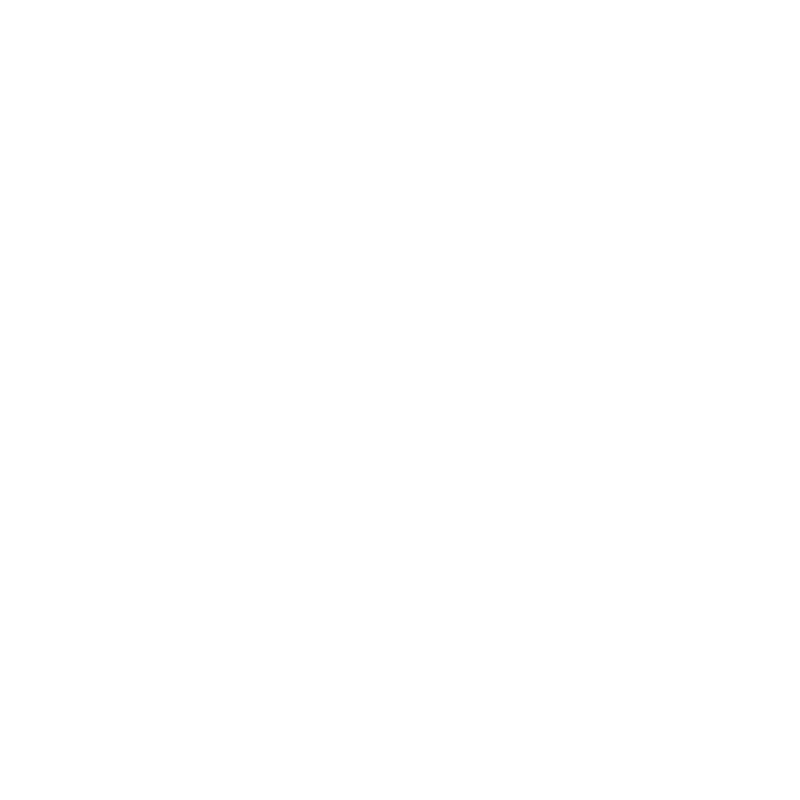 “REPLIKATOR has been in development for more than a year and a half. Already now the game contains a lot of levels and content and it can be completed from start to finish. However, I am convinced that only with close cooperation with the players will I be able to create a really great game!”

“REPLIKATOR should be released spring 2022.”

“Most likely, the full version will be more expensive.”

REPLIKATOR is a top-down shooter with roguelike elements, set in an abandoned space science complex.
In the role of one of the mercenaries, you will have to fight against hordes of crazed robots and ectoplasmic monsters, while your boss calmly drinks beer in a safe compartment nearby.