The Bounty Huntress
Developer
IC Games
Publisher
IC Games
In this a Metroidvania style game made in crispy pixel art, Join Rhea , a bounty huntress with a task to save some people who have been kidnapped and taken to an old abandoned castle where there are many dangers, she needs your help to rescue these people and to bring peace to the city of Vaunard
All Reviews:
9 user reviews - Need more user reviews to generate a score
Release Date:
Developer:
IC Games
Publisher:
IC Games
Tags
Popular user-defined tags for this product:
Adventure Action Metroidvania Pixel Graphics Action-Adventure Side Scroller 2D 1990's Dark Fantasy Retro Indie Old School Controller Singleplayer
+
Reviews
All Reviews:
9 user reviews () All Time 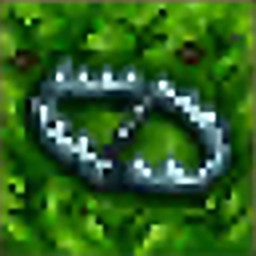 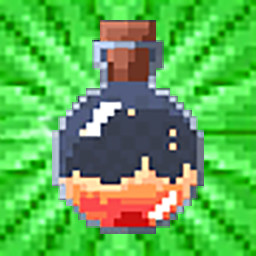 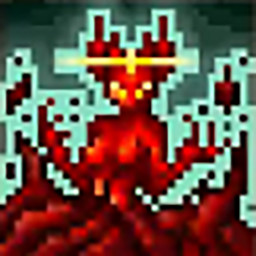 In this Metroidvania style game , Join Rhea , a bounty huntress with a task to save some people kidnapped in City of Vaunard and taken to the mysterious Aresdale castle

The castle has several dangers but also hides several rewards.

A lot of agility, patience and attention are needed in this game.

Rhea and the people of Vaunard need you!

- Metroidvania style game in crispy pixel art
- Play as Rhea, a bounty huntress full of skills and weapons
- Accurate controls and intuitive gameplay
- Defeat a variety of monsters in the castle corridors
- Side quests
- Unravel the secrets of Aresdale Castle in 7 different areas