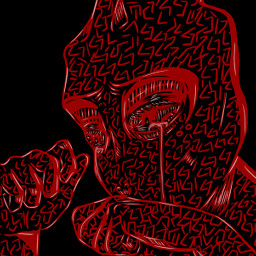 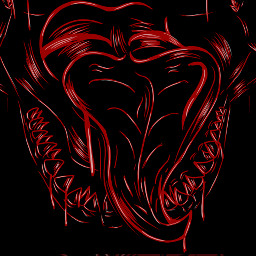 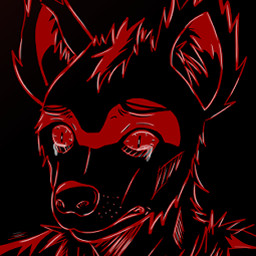 A DLC with 3 new cases with the theme ancient egypt has been confirmed.

A beastly crime investigation drama! Are you able to solve the thrilling mysteries in Beast Crimes?

GREEDY GLUTTONY: A mysterious food poisoning happens at the towns local coffee shop. However when this also occurs at a restaurant nearby could this really be a coincidence? Or is it someone behind these death cases?

DANGEROUS DEALINGS: It's exactly 1 year ago since Sasha's girlfriend Paz throw herself in front of a train. However a secret witness tells Sasha it wasn't a accident, it was someone who pushed her. It seems the true reason behind Paz's death turns out to be something else. . .

BOMBASTIC BARRAGE: Tick. . . Tock. . . Bam. Several years ago Bion's mother died in a bombing. Now Bion is following his mother's footstep and has become a bomb technician. However the truth behind his mother death might be better not to solve.