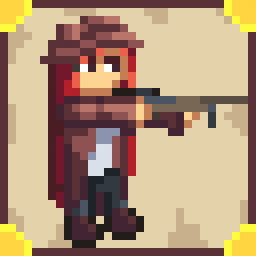 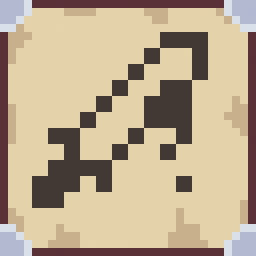 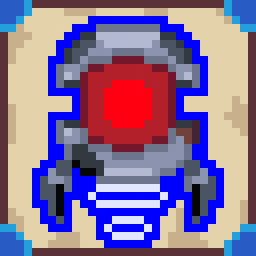 Slayers, Inc. is a roguelite bullet hell twin-stick shooter. Someone downstairs has gotten impatient, and they've sent an army of demons to invade the mortal realm! The only thing standing in the way of a fire-and-brimstone apocalypse is Slayers, Inc., a group of seasoned demon hunters who are ready and willing to not only stop the invasion, but destroy it at the source.