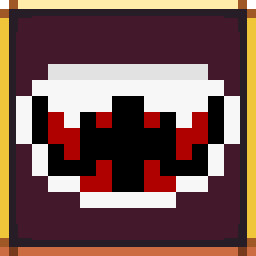 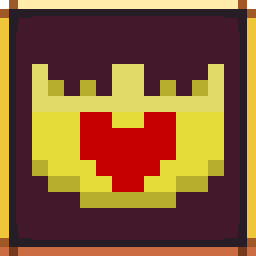 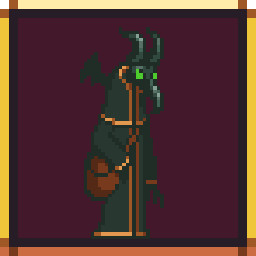 “Plague Breaker is Wozzy Games' first ever commercial product, being developed by a single developer with a small team of artists. Receiving feedback from the community while adding new features and improving gameplay is important to ensure that the final game is as enjoyable as we can make it.”

“The full version of Plague Breaker will feature extended gameplay with more levels, enemies, items, bosses, class skills, unlockables and secrets. I also hope to add some additional gameplay elements that can improve replayability and overall enjoyment, as well as adding localization. I'd also like to add a Compendium.

One big element I hope to add in is an effect or gameplay element which helps push along the gameplay. Currently the 'optimal' route is to slowly kill every enemy, but ideally there will be some mechanic which forces the player to move faster throughout the level. Something along the lines of Spelunky's Ghost.

“Plague Breaker has been in development for over 2 years now, and currently features nearly all of the mechanics expected to be in place on full release. Plague Breaker's early access period is going to be a focus on adding content and improving visuals, as well as adding any additional gameplay elements that will improve the game.

“The price will be raised on the full release”

“Community Feedback has been very influential in Plague Breakers development. Players can communicate feedback through the in-game user feedback system, join the discord channel (https://discord.gg/ZCCkscs) or through the Steam Community Forum.”
Read more

Plague Breaker is a retro roguelike platformer with heavy RPG elements. Pick your class, create unique characters by multiclassing or create your own class with the class creator, all while exploring a procedurally generated castle filled with undead monsters and corrupted plague doctors.

Heavily inspired by Rogue Legacy, Binding of Isaac, and Castlevania: Circle of the Moon. Plague Breaker features procedurally generated levels that expand as you progress further into the castle. Explore and collect weapons and magic items to prepare yourself for the boss fight, and defeat the boss to level up and explore each classes branching skill tree. Be careful though, as death is permanent!

Multiclass across class trees and combine class abilities to create unique characters. Combine Warrior's Weapon Expertise with Rogue's Sneak Attack to deal massive damage! Trap enemies in the Hunter's bear trap and blow them up with Mage's Fireball! Or create some other unique combination as you unlock new classes and items to ensure that each run plays and feels like a new adventure.

Create your own class

Use the Class Creator to create a custom class! Create a unique class tree with abilities, weapons and items you've found in previous runs!

Join with a friend in Local Splitscreen Co-op and explore the dungeon together! Create unique party combinations with each player creating their own character as they progress, and work together to unlock new items and classes for future runs.