All Games > Indie Games > You You N Music
Community Hub

You You N Music 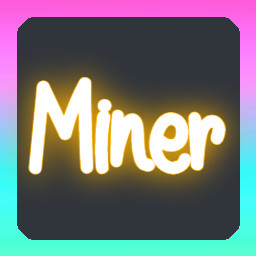 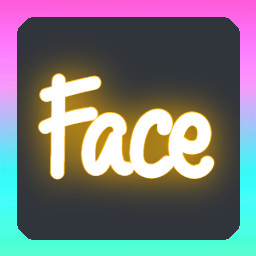 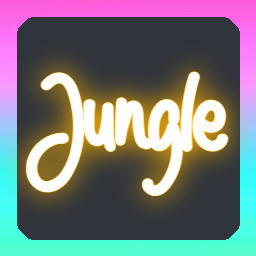 View
all 50
Title: You You N Music
Genre: Indie

Buy You You N Music

Rhythm game or rhythm action is a genre of music-themed action video game that challenges a player's sense of rhythm. Games in the genre typically focus on dance or the simulated performance of musical instruments, and require players to press buttons in a sequence dictated on the screen. Many rhythm games include multiplayer modes in which players compete for the highest score or cooperate as a simulated musical ensemble. While conventional game controllers may be used as input devices, rhythm games often feature novel game controllers that emulate musical instruments. Certain dance-based games require the player to physically dance on a mat, with pressure-sensitive pads acting as the input device.

Playing the game is divided between finding a room to play in, selecting a song, and playing a song.

Horizontal bars slide down a series of six columns, each corresponding to a key S, D, F, J, K, L on the keyboard. Just before the notes hit the bottom of the column, the player has to hit the key corresponding to that column. Each keypress emits a note, vocal, or other instrument that creates a full-sounding song. A correct hit is also rewarded with a small 3D visual effect that is determined by the background on which the players are playing.

The grading scale used by the game is, from most accurate press to least, OK, Perfect and Miss. Consecutive OK and Perfect notes add both to the player's combo meter.