THE LEGEND OF HEROES: HAJIMARI NO KISEKI
Developer
Nihon Falcom
Publisher
Clouded Leopard Entertainment
The empires of Zemuria have narrowly managed to escape the Great Twilight, a curse that threatened to end the world, thanks to the valiant efforts of those known as heroes. This has resulted in a ripple effect of events that hurtles the series toward its thrilling conclusion.
All Reviews:
Mostly Positive (258) - 70% of the 258 user reviews for this game are positive.
Release Date:
Developer:
Nihon Falcom
Publisher:
Clouded Leopard Entertainment
Tags
Popular user-defined tags for this product:
RPG JRPG 3D Anime Fantasy Sequel Turn-Based Party-Based RPG Turn-Based Combat Singleplayer Romance Emotional Story Rich Foreign
+
Reviews
All Reviews:
Mostly Positive (70% of 258) All Time 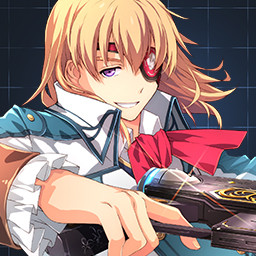 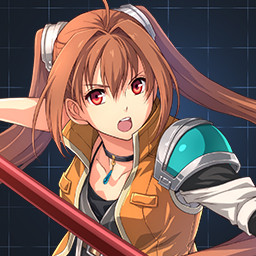 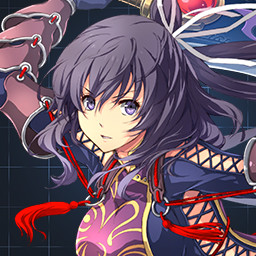 Early Bird Bonus: Available until September 30, 2021
-C White Knight Ver.
*Costume can be changed once C is unlocked as a playable character.