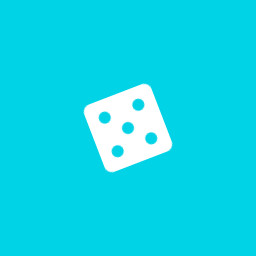 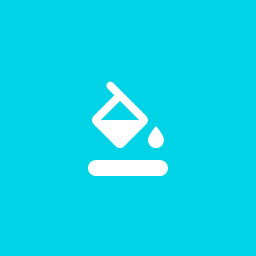 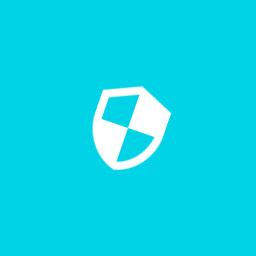 “The core components of Physics are working, but they are very bare and unpolished. I hope to implement more tools and add the ability for users to create gamemodes and addons, as well as make the game play and be as easy to use as possible.”

“The main goal is to make sure that the game is polished and fun to play, while fixing bugs and adding in more features. We're also working to try and allow the full release include custom gamemodes and addons, as well as release the game on Linux and Mac.”

“The current version of the game is playable, but is very bare-bones and unoptimized in some places.”

“No, the price of the game will never change.”

“We're welcome to feedback and bug reports! You can use the Steam Discussions to chat or report bugs on the issue tracker:

Physics is a moddable sandbox game. You can create whatever you want, with no limits.

You can place blocks in build mode, spawn cubes and glitch them out of the map with a physgun in sandbox, and kill bots in deathmatch.

The game is meant to be simple, yet powerful, with a lot of gamemodes to explore.