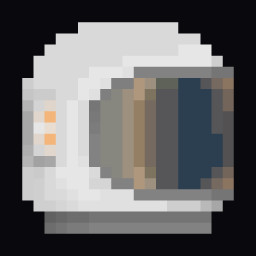 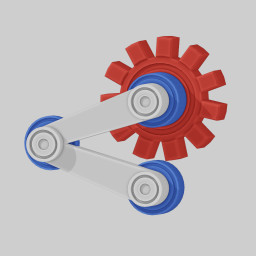 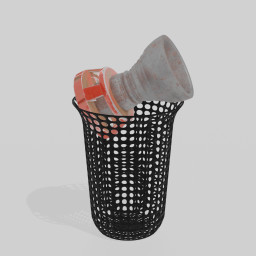 “Our game is in early access because we want to make a game for people, and therefore there should be players in it offering their ideas and who will participate in the development of the game.
This is also due to the fact that the game is at an early stage of development and therefore everything in it can change and it may not be stable.”

“We can't say for sure a date for leaving Early Access. In the best case scenario, we will exit Early Access in Fall 2021.”

“In the release version of the game, we will add more items, mechanisms, maps. We will also improve existing items. We'll add crafting, manufacturing, and more realistic interactions with things.”

“At the moment we have almost 100 different items, a system of logical connections, open space, swimming physics and much more about which you can learn from the main page of our game in the store.”

“We will conduct various events and polls to develop the game. For example, adding things and their design, which we will take as a basis. You can leave your suggestions on our Discord server: https://discord.gg/sEHjp6asuw”
Read more

We were tired of the polished details in other games and decided to try creating a game with a different visual look!
When we talk about space, we imagine beautiful, only built spaceships, and if we take it and say that the parts from which these ships were assembled lay for many years and were destroyed. It is this mood that we tried to convey with our visual style.

The actions of the game take place on the system in which the colonization ship was sent on board which there were only autonomous machines. They were supposed to prepare the planet for the arrival of people, but no one flew to them.

At the moment, there are two worlds available in the game:
We are also planning to add a map with planets so that you can explore them on your aircraft, build space stations and whatever your imagination wants.

Also in the game there are items for entering information (constants and sensors). You can operate on data, perform mathematical operations on it, and convert one data type to another.

So that you can diversify the items in the game and add to it what you want, we have made support for modifications. Modifications are created in the C# programming language. To make this process easier for you, we have created the ModAPI documentation.