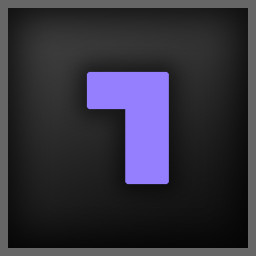 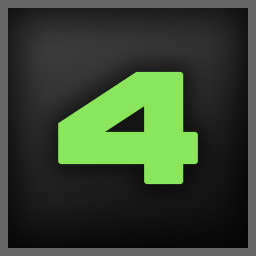 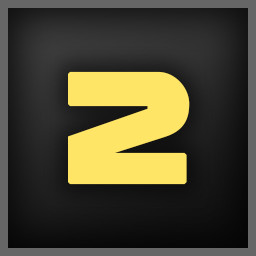 It is a 2D, linear, sprite platformer with RPG elements.

The character has a different moveset that, when combined wisely, can achieve high efficiency.

The game has a minor element of RPG designed as upgrades, which are gained for points knocked out of enemies.

You can only upgrade between levels.
The game can be played without upgrades, but this will significantly increase the difficulty during the playing.