King and Kingdoms
Developer
Bad Button Studio
Publisher
Bad Button Studio
Factions, countries and empires that have truly existed in the real history await you. The only difference is that it is in your hand to rewrite their history. Become the ruler of any country you want and lead your nation from small village to the way to be the magnificent empire!
Recent Reviews:
Very Negative (10) - 10% of the 10 user reviews in the last 30 days are positive.
All Reviews:
Mixed (48) - 43% of the 48 user reviews for this game are positive.
Release Date:
Developer:
Bad Button Studio
Publisher:
Bad Button Studio
Tags
Popular user-defined tags for this product:
Strategy Grand Strategy Real Time Tactics Action RTS 3D Vision Realistic Military Multiplayer Building Medieval Tactical Massively Multiplayer Historical Strategy RPG Base Building Online Co-Op Open World Character Customization Management RTS
+
Reviews
All Reviews:
Mixed (43% of 48) All Time
Recent Reviews:
Very Negative (10% of 10) Recent 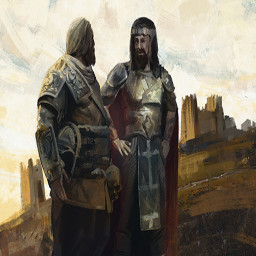 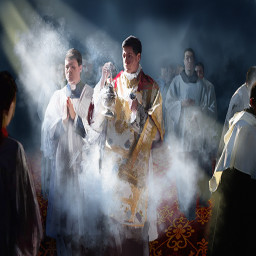 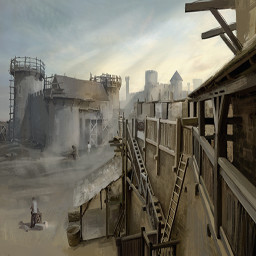 Factions, countries and empires that have truly existed in the real history await you. The only difference is that it is in your hand to rewrite their history. Become the ruler of any country you want and lead your nation from small village to the way to be the magnificent empire! The world that is always alive and never sleeps awaits you. The world where you may fight against hundreds of players by making them as your enemy, or make them be friend and found an alliance against enemies.
King and Kingdoms is the game where you can dominate the world by gaining fame through your brilliant strategies and tactics. As you can see, King and Kingdoms has a perfect match between strategy and simulation by complex gameplay experience. Build and develop your main city, conquer new cities and build your own empire. Train your own people and recruit top level soldiers to defend your empire against those who dare to desire seizing your lands and treasures. Every decision you make as a ruler will have an impact on the journey of leading your village to be the great empire, and it will have repercussions throughout the realm.
As a great empire you can establish your own clan and rule the whole world! This is your destiny and write your own history!