Warbox
Developer
Mantaliss
Publisher
Mantaliss
A sandbox game that enables players to watch or take part in a warzone. Players will have access to a variety of tools and features that give them access to customize and change the battlefield however they like.
Recent Reviews:
Mixed (166) - 53% of the 166 user reviews in the last 30 days are positive.
All Reviews:
Very Positive (1,763) - 81% of the 1,763 user reviews for this game are positive.
Release Date:
Developer:
Mantaliss
Publisher:
Mantaliss
Tags
Popular user-defined tags for this product:
Sandbox Physics War Gore Realistic Action Character Customization Singleplayer Artificial Intelligence Combat Violent PvE Early Access Tactical Destruction Vehicular Combat Immersive Sim 3D Blood Military
+
Reviews
All Reviews:
Very Positive (81% of 1,763) All Time
Recent Reviews:
Mixed (53% of 166) Recent 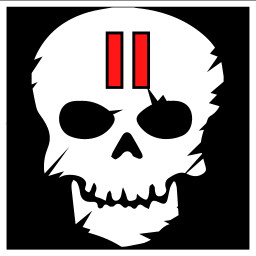 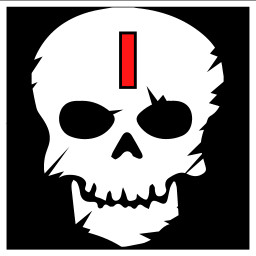 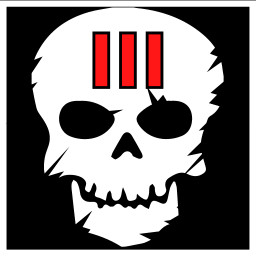 “Warbox has a bunch of missing features and content that we'd like to add. We chose early access because not everything is finalized, the updates that we plan to add may drastically change the gameplay.”

“The final stage of Warbox is planned to heavily improve on the customization system, as well as have much more content like vehicles and a better emplacement system. The final version is planned to improve on all areas of the current early access version. We want to receive all the player feedback we can get so that the full version can shape into something we all enjoy playing.”

“The current version of Warbox lets players create and customize their own factions and units, and have them fight in the sandbox maps.”

“We plan to gradually raise the price as we add new content and features.”

“Players can get involved in the development process through the discord.
https://discord.gg/B59r8n7”
Read more

Warbox lets players simulate realistic firefights with intelligent AI. Players are not only able to watch the battles happen but can take control of any soldier they like. A built-in faction and soldier customization system lets players design their own factions and soldiers in those factions. Players can define the roles for each soldier like squad leaders, medics, anti-tank, and more.