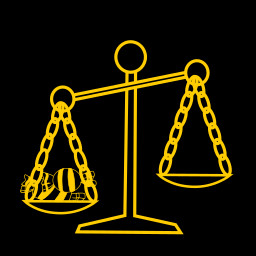 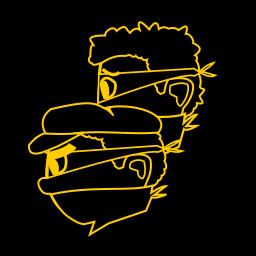 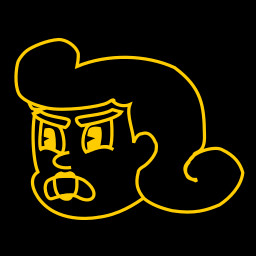 Halloween is the night of all fears, especially when you’re a kid with a lot of imagination! Avoid scary props, menacing animals while collecting a maximum of candies. The basics of all Halloween night, would you say? But what if a massive and hungry dog (for candies of course), were to chase you?

Halloween Sweetplechase will be an old-school platformer 2D with a rather cartoonish style. It contains:

The game should content kids , adults with small pop references and the humorous bosses, maybe even speedrunners! You can finish the game in around 30 minutes if you just want to taste the product, but getting best scores and unlocking the costumes will take you some more time. Plus, you have the challenge of the infinite run.