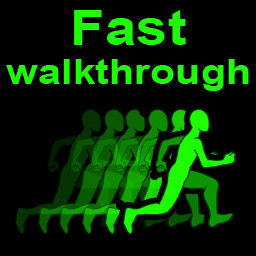 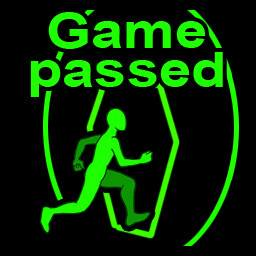 “The game will released in early access so that users give an assessment the gameplay until the full release and make a review based on their impressions. Is the game balance set correctly? Should add any game mechanics, and if so which ones? Based on the feedback, it is planned to introduce the required changes so that with a full release the game would be better and more interesting.”

“By all estimates of our performance and available resources, the game will exit early access around July or August, depending on the feedback and upcoming work based on the feedback.”

“It is likely that there may be minor bugs in Early Access that will be fixed before the full version. Also in the full version it is planned to increase the variability of the generated maze and add more interactive objects, depending on the feedback.”

“At the moment, everything that is indicated in the main description of Steam has been completed. You can complete the game from start to finish. All the main functions of the game are implemented and work correctly.”

“Most likely, with a full release of the game, the price can rise.”

“Write your feedback and suggestions about the game, any of your comments will be valuable to us and it will help bring the product to an ideal.
We are waiting for your feedback on the game’s page on Steam, as well as on https://vk.com/xfairxstudio and e-mail fair47@rambler.ru”
Read more

You are on an infected ship in distress. Due to an unknown infection, the crew of the spaceship turned into a zombie and the situation was completely out of control.
Strange alien mutants that have invaded the ship pose a great danger and threat of the spread of infection.
A capsule has been sent to your aid. In order to escape, you need to enter the sector with the control panel and start the self-destruction of the ship and have time to get into the escape capsule.
During the game you will move through a randomly generated labyrinth, fight with zombies, mutants, look for ammunition, weapons and items needed to complete the game. Each new game will be different from the previous one thanks to the built-in map generator.

The game contains blood and imitation of shooting at living organisms.