Nasty Farm is an arcade 3d game showing the unclear situation of chicks imprisoned by Dr. Mazi, a mad, self-proclaimed scientist who has targeted small defenseless chicks bought with the farm, the number of chicks was huge, so he decided to make a deal on them, but the disobedient chicks go to boxes.

Playing the role of our super character, you have to prepare yourself to save poor chicks locked in cages. The player's task is to take the falling crates out of the machine as quickly as possible, deliver the crate to the press, located on the right side of the platform, thus freeing the chicks. The task seems trivial, but it is not. Crates falling off the machine use engine physics and any nervous uncoordinated pulling of crates carries a consequence, crates can block the machine, push the character away, the player should avoid such situations. An additional obstacle are crates with explosives that take the player's energy.
Although we did not leave the player without a chance to defend himself, we added extra chests that add special abilities for a short while. Unlocking special chests requires collecting the appropriate number of points. During the game, the player must balance the game to earn points, to unlock extra crates, but must not forget to save the chicks. After the time is over, the player must quickly go outside to the shelter and catch the chicks escaping in panic into the basket, to unlock the next round, he must catch the right amount of them and not let them fall to the ground. The game is over when you destroy the evil professor's machine. In the game, we left a small detail related to the gameplay that the player should discover for himself in order to become the best. Good luck.

This game will make your fingers want to rest, and the mouse pad will wipe under the mouse, your eyesight, ability to think quickly, make decisions in a short time will be tested.

When night comes.
Fear planted in hearts the smallest during the day...
forces them to fight for survival at night. 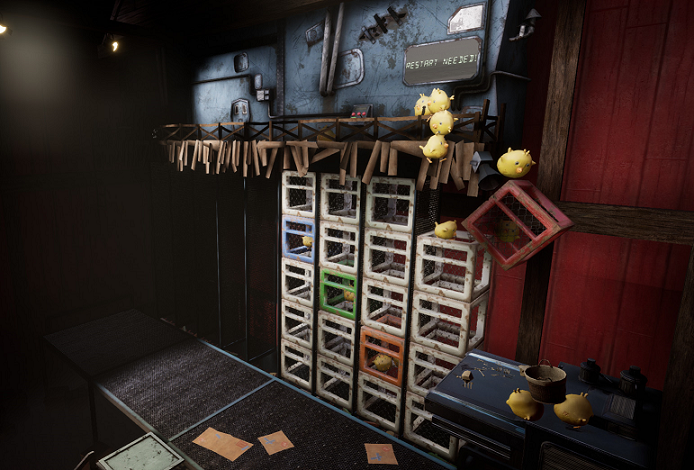 Only you can help them. 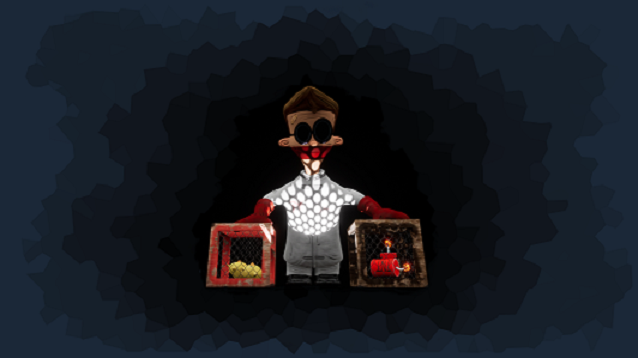