Infrequent/Mild Alcohol, Tobacco, or Drug Use or References 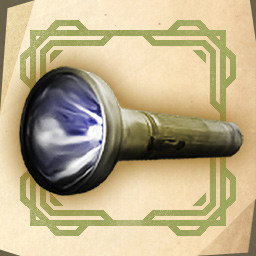 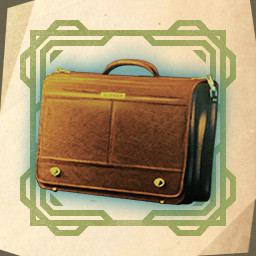 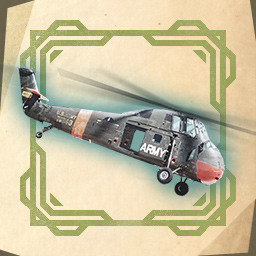 Search for clues and investigate real declassified UFO cases to find the truth!

It’s 1952, and the U.S. Air Force is operating a top-secret investigation: Project Blue Book. As a newly recruited agent, it’s your job to uncover the truth behind these real declassified UFO sightings.

Highly Rated by Players Like You!
“Great puzzles. This is a fast game that keeps the brain clicking along the whole way.” – Carl Jaynes, NYC, New York

“Very successful at connecting the items in each level to the story elements and weaving in a lot of dialog, clues and other mini games. The visuals are beautiful and it’s all cohesive so you feel like you are in that late 1940s to early 1950s era.” – Brandon Jones, San Mateo, CA