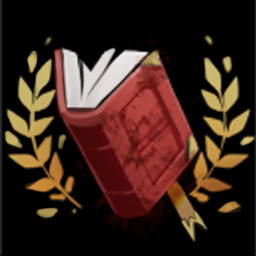 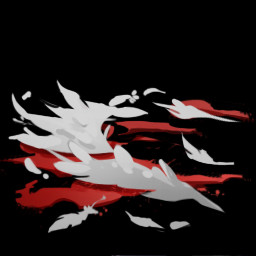 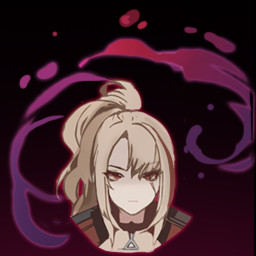 “We are a 3D action game, a roguelike and a hardcore game
We've released Early Access Void Dementia with the intention of collecting user feedback and good ideas to improve the game's details
Our goal is to make the game fun. Also, when our game is updated, we would like to receive various and core feedback from users”

“The plan is to keep early access development until Q3 2022. Exact date of release will be provided between regular updates”

“The alpha version has the following content
We're going to make this basic work more solid, and we'll build up rogue-like content

“We will not increase the price after Early Access ends.
After the official release, major additional updates are planned”

“We communicate with our users through our Facebook or Twitter pages.
We will inform you about the development process and news of the game
You can also connect with us on the Steam forum”

Void Dementia is a rogue-like action game that takes place in a void zone.
The game features stylish action and hardcore difficulty.
This game was developed by J2YSOFT

The God Of the World Has Fallen and Is Divided
When the unknown division and chaos of the world continue,
The main character, Cecil, wakes up
Losing all her memories, she faces the approaching Void

The secret of the void area

We don't know why she's here or what she did here unless her memories come back.
You have to find her memory and find out who she is and what this place is like

She is a weapon master with high proficiency in three types of weapons: katana, dual blade, and great sword
she is the best swordsman who can freely change weapons against enemies

In the void area, she is in danger every moment
But she is immortal.
Recover memories from death, learn skills, and battle enemies

Monster in the void area

monster in the void area
Boss monsters in the void area cannot be easily defeated by her.
The attack patterns and abilities of various bosses approach her to endless death.