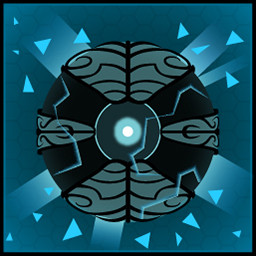 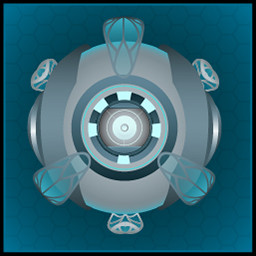 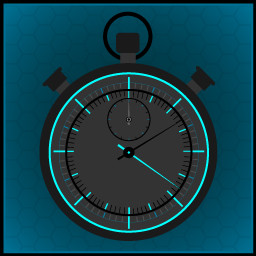 “Whether it is for the eyes or the ears, Incarna Studios has succeeded technically and artistically...”
16/20 – GameGen

Following the success of our location-based multi-player experience, Incarna Adventures, we are proud to announce the release of our first single-player game based in the storyworld of Incarna, R-AI-D.

Incarna is a secret organization that has discovered the existence of another world, that of a multidimensional parallel universe linked to ours. It has developed a technology that allows us to perceive and interact with this new world via, among others, a Virtual Reality interface. In order to explore the interdimensional network of worlds, Incarna has been sending new recruits to boot camp in the Training Temple, which is managed by SENS, the same powerful AI that oversees all the Avens.

But something has happened ! The Training Temple has been teleported to a different dimension, one that is swept with solar winds. More alarmingly, SENS is malfunctioning and generating an abnormal amount of system errors. The Temple has become extremely dangerous and some of Incarna’s explorers almost lost their lives during training.

Incarna now needs to send in a specialist - you - to find out whether these errors are due to the solar winds or to some other as yet undetected threat. Your mission is to identify and eradicate the source of the problem before the danger spreads throughout Incarna’s entire system.