Steam is learning about this software 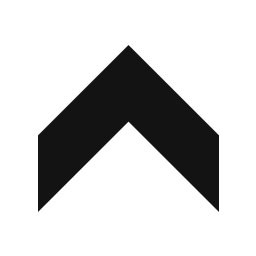 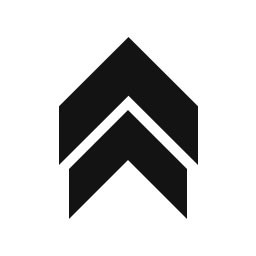 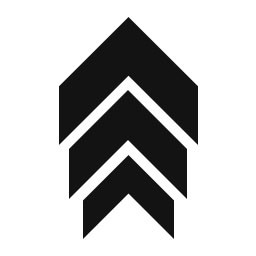 “Providing Motion Studio as Early Access allows us to work with users to build features that are suitable for them in their own projects. Motion Studio is already in the stage that provides complete animations for users projects out of the box, but we are continually working on Motion Studio to be a best in class animation software for everyone.”

“Motion Studio's goal is to be in Early Access for 6 months or until the feature set is completed in scope.”

“The full version of Motion Studio will include quality of life changes, UI improvements, and feature inclusions. Working with the community we would like to implement as many features as we can to ensure Motion Studio works as an animation solution for everyone.”

“Motion Studio in its current state is a complete suite of animation preview tools, along with exporting complete sets of animations out to work with in-game engines and Digital Content Creation (DCC) programs.

“The price of Motion Studio may increase when it shifts to a full release, this is to compensate for the additional features which will be included.”

“The community is at the forefront of our early access release. Having a large volume of people outside of our company use Motion Studio will lead us to fix bugs, implementing newly requested features, and update the platform with ideas that we may have not thought of.

We built a custom early access submission area into Motion Studio for new feature requests as well as to lodge bug reports that the community may encounter to improve Motion Studio towards a completed development. We encourage everyone to get on board and help with the development process.”

Motion Studio delivers an entire, cataloged motion capture library for use in your Game, Film, and Animation projects.

Motion Studio provides a complete suite of animations that are ready for your game, movie, and art projects out of the box.