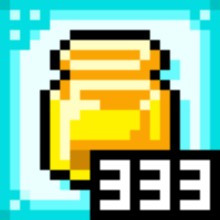 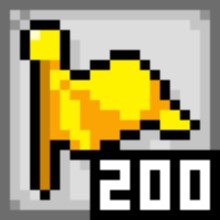 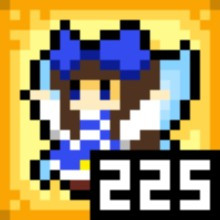 Check out the entire Phoenixx Inc. franchise on Steam

The feeblest bunch in all of Gensokyo are now our heroes?!

In the fantastical land of Gensokyo there is a school for the fairies.
One year ago, Cirno, hoping to avoid being held back for the 9th year in a row, launched an all-out attack on the fairies as they tried to enjoy a relaxing spring break…
Now Star Sapphire, the only one who ended up bearing the brunt of the attack, is devising a plan to get back at her!

...
But unfortunately, these fairies aren't exactly masters of fixing up plans...
This story follows the fairy trio on their haphazard, slapstick quest for revenge!

The fairies are dumb in-battle, leaving you in charge of the carefully crafted "Tactics System" to plan their way to victory!
Features over 35 characters!
Over 50 hours of expected play time!
Over 500 achievements to unlock! This is no teeny little game, it's jam-packed with content! It's an RPG that will keep you hooked and looking for more!

The tactics system puts you in control,
taking charge of the doltish fairies and whipping up intricate tactics to see them swiftly and joyfully through battle!

If (in which circumstances) → to WHO → do WHAT
Build your tactics with these components ahead of time and the characters will automatically follow your plan.
(Ex. If HP<50% → target ally with lowest HP → heal)

Your foes also act according to their own tactics.
Use Star Sapphire's ability to sneak a peek at these tactics and work out counter-tactics to hit them where it hurts!
(This is a bit too complicated for the little fairies, so all the tactics planning is in your hands!)