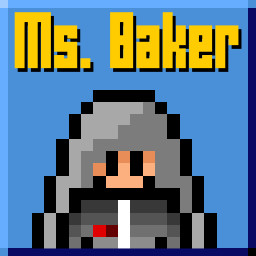 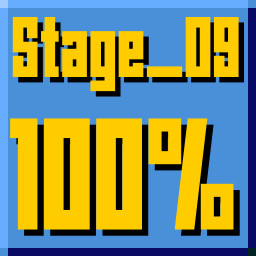 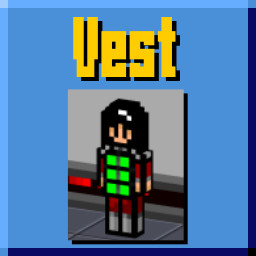 Work is calling! Janine Potts, an agent of the state, was given a new mission: Science Station S-33 was occupied by the “ants”, an invasive species of insectoid aliens! As she arrives, Janine is greeted by Axiom 3B, the AI host that controls the station. Intrigue soon arises when Janine hears rumors that an Ant-Queen was kidnapped to be experimented on by the station’s Chief Scientist, Dr. Halinkov. Janine now must navigate the crazy sci-fi environment, eliminating aliens, talking to residents, and finding secret areas to uncover the truth about the alien invasion!

All songs by Ozzed. You can find his music at https://ozzed.net/.
Logo and Janine illustration by Klaatu81 https://www.deviantart.com/klaatu81
Contact: redlaserzgame@gmail.com

Penalty System: Your laser disintegrates everything with one shot. I mean EVERYTHING. (Well, almost.) You can destroy scene objects and NPCs. However, there’s a Penalty System that rewards when you hit enemies and penalizes when you hit everything else. If you get more than 40 Penalty Points, your head explodes and it’s game over, man!

Money Combo System: Earn money each time you hit an enemy. Your multiplier increases at each accurate hit, and resets when you miss a shot. Also, earn extra money when you destroy shielded enemies with one shot. It’s easy, just shoot the gaps. =]

Clone System: You have only one life. However, you can create up to 5 clones in each stage. Your mind is transported to the clone’s brain when you die. But clones aren’t free! After each death, you need to make a new clone, for a price. I know, capitalism sucks.

Shops: You can buy the usual: Energy and ammo, grenades, a protective vest (that explodes when depleted!), two upgrades for your laser, and redemption for your Penalty Points.

Talk to NPCs: You can talk to all NPCs. Also, in every stage you can find one Special NPC, with whom you can have a more in-depth dialogue. (It’s optional, though, you can ignore them if you want. Of course, you’ll miss the story that I wrote so arduously =P)

Accuracy: At the end of all stages, you’ll see a screen with statistics. If you’re good enough, you can earn extra money.

Story-Driven: The story is full with big themes: artificial intelligence, existentialism, religion, time travel, politics, the importance of having easy access to caffeine, and much more!

Moral Decisions: As an agent of the state, your job is to eliminate 100% of the alien invaders. Thing is, some of them might surprise you in more than one way. The gun is in your hand, pulling the trigger is your choice!