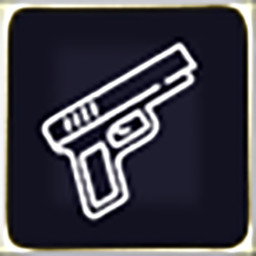 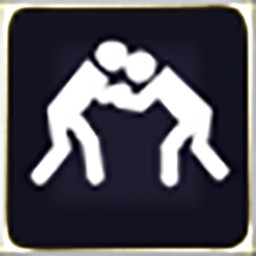 “I want there to be Community Engaged Active Development and people have been asking to play since the prototype was released. I'm focusing on fulfilling requests, listening to my fans and hearing them out and applying what I have learned from my community to the development of the game to have a balance between good game design and user preference. That way we all get to see the game grow into something beautiful. :)”

“See the "Upcoming" section in the About section.”

“See the "Features" section in the About section.”

“I want to gradually increase the price as development progresses.”

“Through Discord mostly. There is a suggestions and bugs & issues channel. :)
https://discord.gg/weRMJf99yp”
Read more

“Collisus is a game inspired by John Wick. And the sole purpose of that game is to make you feel as badass as Keanu Reeves. Whether that will work remains to be seen, but since the game has not even reached version 1.0, development is clearly still underway.”
GameQuarter

Collisus will be the Ultimate Gun-Fu Simulator. Shoot, Grab, Execute your way through hundreds of enemies with an (upcoming) wide range of martial arts moves and an arsenal of modifiable guns. The 2.5D Gun-Fu system has GameDevDave's total devotion to perfect it to a standard never seen before in shooters.