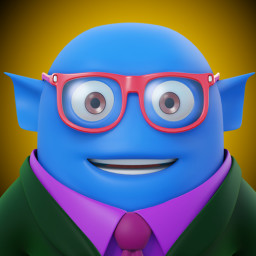 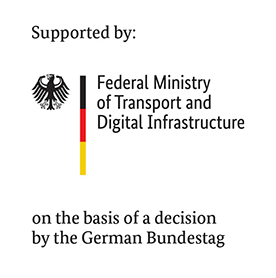 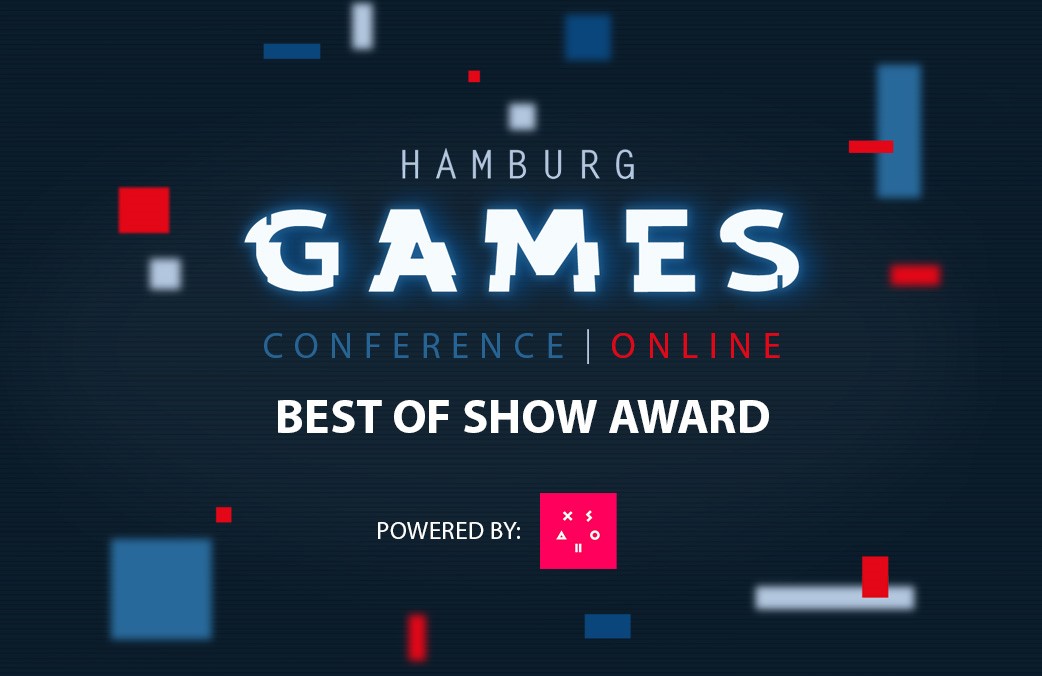 “Given the somewhat uncommon gameplay, it soon became apparent that the best approach we could take is to involve testers during development to ensure the mechanics are, well, fun, and the best way of achieving that is Early Access. With each test from outside the team we’re seeing all kinds of helpful feedback from fixes to new takes on the mechanics (including some simply evil level ideas) and we’d love to have the opportunity to explore that further. Early Access has enabled these discussions and has shown us exciting avenues that our internal roadmap could never have predicted.””

“We’re aiming to work on the game until it's a suitably complete experience and currently we’re on track to have it enter a full version in Q1 2023. This is subject to change a bit depending on the feedback and funding sources though in general we'd love to keep creating content after launch too.”

“The full version will include a bunch more levels in the single-player campaign as well as a level editor to allow players to create their own hazardous situations. We’re also looking to implement Steam Achievements, controller support, and more in-game content (new items & elements)”

“The core mechanics (element simulation system and character behaviour) are complete. Music/SFX, writing (English only for now) and the main 3D art & shaders are mostly complete. Fire, water, ice, and smoke are the included elements, along with a city themed environment, 15 levels, and 8 tools.”

“The price reflects the current state of the game and will go up to €20 upon reaching the full version.”

“During Steam Next Fest in April 2021, we were humbled when people who played or streamed the demo took the time to fill out surveys or join our discord to share their ideas and thoughts which led to a new set of tasks to prioritise – primarily including adding explosions, a total revision to the camera, UI changes, and improvements to pathfinding. That process involved more levels and a revision to the game’s world map too. In May 2022 we had the excellent opportunity to test with G.Round, where we received over a hundred reviews along with surveys and detailed critiques on Discord. Since then we’ve added an in-game bug/idea reporting tool that links directly to our Trello. A large part of the feedback came from Streamers who were kind enough to upload their playthroughs for us to pore over, it was immensely beneficial. We absolutely wouldn’t be where we are without the hundreds of comments, suggestions, and critiques, and are thoroughly excited for the next responses.”
Read more

Since adopting earth workplace cultures, disasters seem to happen a lot more often and no one is quite sure why. Instead of taking preventive architectural caution like say, fire escapes, the only company on the planet is deciding to hire you to prepare for any impending crises. Trial out corporate-provided tools (oft comprised of dangerous materials themselves) to create evacuation protocols that prevent imminent chaos and guide the alien species known as 'Pammies' to safety.


Disasters are likely to occur in any building - it’s your role to survey the area and plonk down contraptions to guide the employees to safety. These new crisis protocols will be used by the company for all future emergencies. After setting things up, run the crisis simulation to check the effectiveness of the safety protocol. In short - save the pammies! Or don't; the company will keep you on as an unpaid intern regardless of your performance.