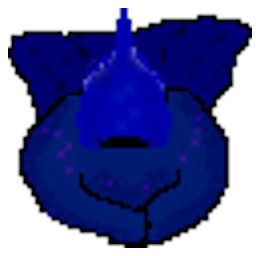 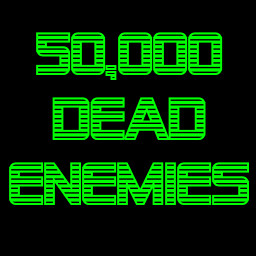 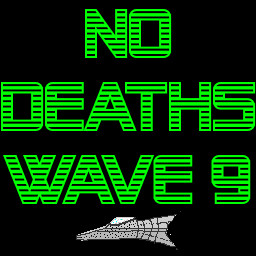 View
all 22
Title: In My Defense
Genre: Action

Buy In My Defense

This is a challenging, old-school, retro, side-scrolling shooter. You must defend your base, against the onslaught of alien attackers.

A gamepad is recommended.

Photosensitive seizure warning
Thunderstorm levels have lightning flashes in the sky.
A very small percentage of people may experience a seizure when exposed to certain visual images, including flashing lights or patterns that may appear in video games. Even people who have no history of seizures or epilepsy may have an undiagnosed condition that can cause these “photosensitive epileptic seizures” while playing video games.
Immediately stop playing and consult a doctor if you experience any symptoms.