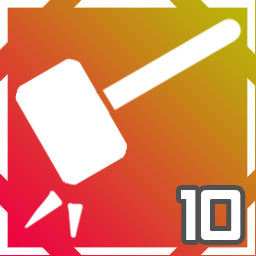 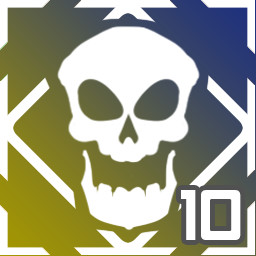 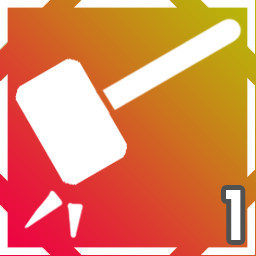 “Early Access is a best way to continue developing a game with player suggestions and feedback.
The community will be involved in all stages of development and can provide us with feedback and suggestions in Steam discussions as well as on our Discord server. Our goal make the successful game. We believe that we will achieve this with the help of our fans"”

“The full release of the game is expected to be in Q2 2022. Therefore, we expect early access to last about 1 year.”

“We plan to add a lot more content to the game. This includes more traps, maps, game modes, cosmetics and any other content we get suggested from community feedback.”

“The game will have all the main features in Early Access. They include a new style of room complex, over 40 different types of fatal and non-fatal traps, 8 room biomes, 5 buildings, a new character customization system that includes 4 unique characters, each with their own clothes, new cosmetics. Multiplayer co-op gamemode. Singleplayer gamemode. We've also added a split-screen local co-op gamemode that you can play together on the same computer.”

“We do not currently have plans to change the price of HALF DEAD 3 after Early Access, however this may change as we continue to add more content.”

“We already have many ways in which we include our community People can join our Discord server, where they can have direct contact with the developers of the game, ask any questions and give suggestions. We also use twitter, facebook, youtube to communicate with the community.”
Read more

Several years passed after the previous season. You wake up in a strange room with your friends and try to open the doors, but you see nothing but similar rooms. "What a sinister complex?" you ask yourself. "It seems that this is someone's joke!" But with every minute you understand that everything is serious here. And you shouldn't stay in one place. You definitely need to survive. So do it. Help yourself and your friends find a way out. The show begins!