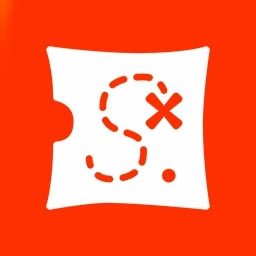 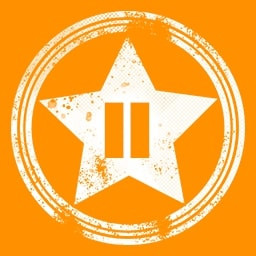 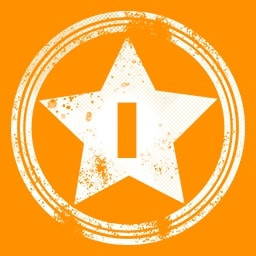 “"A delayed game is eventually good, but a rushed game is forever bad." - The minimum period of early access is half a year for our game.”

“We want to cooperate with our players. How the game changes will depend on their ideas! Our plan includes more maps and new skills of our war heroes. We also want to expand the story with additional historical threads.”

“Kamikaze Veggies in the Early Access version gives you a lot of possibilities. Lots of levels, interesting characters, and beautiful music! You will not feel unsatisfied, all the mechanics allow you to play smoothly!
Basically current version of the early access contains all the features listed in the "About This" section.”

“During Early Access, the price will not change. The finished product will cost more, probably around 30 percent.”

“We want to respond to every feedback from a player. Make him feel like an important part of the game. We will create surveys and reward the best ideas. We want to create an interesting community that will give constructive criticism, but also make you laugh with ridiculous memes.”
Read more

Red, communist vegetables want to take control over the world. Only a special squad of veggies - warriors can stop them. If you like absurd humor and a breath of adventure on your back, then you've come to the right place!

Kamikaze Veggies is a game where the wrong move means death. Keep your eyes peeled! You need to be focused to react quickly to a threat. If you are smart, you have a chance of a successful mission. When the frontline situation is dire, use a kamikaze blast. This is the specialty of the rebel crew.

Red communist vegetables are your enemy. They are cruel and ruthless bastards. They want to take control of the whole world. Reds are better armed, and their troops contain GMO mutants - extremely aggressive beasts.

Get ready for a deadly encounter. War is not a place for cowards!

This Game may contain content not appropriate for all ages: Frequent Violence or Gore, Suicides of the main characters, bad language. ( All game in funny, cartoon graphics 3d ).