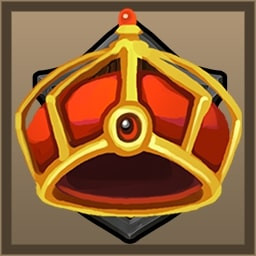 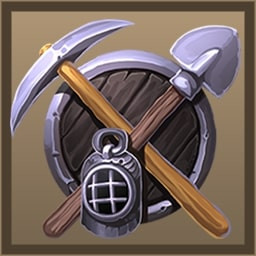 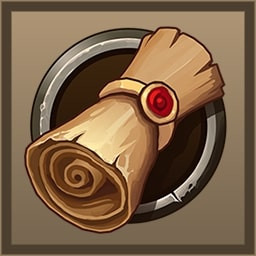 An ancient sage has granted you farmland after the ship you were was destroyed.
It is ripe with nutrients to grow all your own crops and raise your own animals and monsters!
Pursue sovereignty or just lay back and enjoy the land peacefully!

- Story:
A storm is brewing!
Kuan Hakkai, the ruler of Heavenly Acres has vanished creating a vacuum of power and corruption from his previous 'allies'.
Now over 20 powerful warriors and magi compete to gain power over Tenoch and become ruler in place of Kuan.

On an island attached to the Isles of Tenoch, lies a town in infancy.
This town is being built by a bunch of misfits that were stranded there when their ship they were on was capsized by a large implosion in the sea.
It tore a rift between the Isles and the mainland.
The cause of the implosion is unclear. But there are clues laying about the Isles.
Let's hope the town or it's people can come together to forge some civility and bring peace.