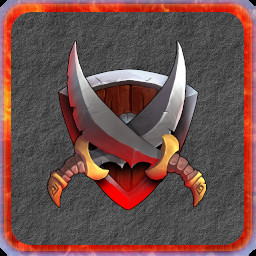 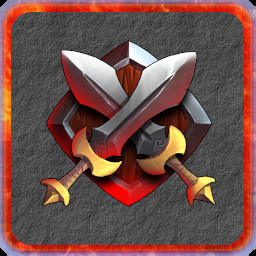 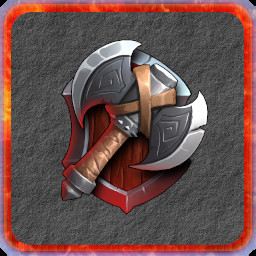 “Primeval has been a labor of love. It has been years in the making and is the first true game by Rivstyx Games Studio. In its current state it is 100% playable, feature rich and fully enjoyable. However, it is in early access because there is so much more we want to do. With the help of the community we want to add many more units, spells, hexes, buildings, events, animations and sounds. We want to further polish the game by enhancing the UI and other visual aspects but we also want to continue to add completely new features and grow the game based on what the community would like to see as well as our own vision.”

“The game is 100% playable as described in the Gameplay and Features sections below but there is still much to do over the coming months...
”

“The game is 100% playable in its current state.
Its current features include...
”

“We have our discord but in the game itself we have added a suggestions and feedback section where players can report issues, give suggestions and make general comments. Valid comments or suggestions may result in awarding essence as well. We will work closely with the community to define features they would like to see and get their feedback regularly.

We also collect nonplayer specific metrics on the units played/purchased and actions taken in the game to see where we can improve. If no one is spawning goblins for example we can try to narrow down why and rework the goblins etc.”


Read more
Notice: At the request of the publisher, Primeval is no longer available for sale on Steam.
View Community Hub
See all discussions

There is a full tutorial and walkthrough available on our YouTube Channel.

Primeval is a turn-based strategy game where you play the part of a deity trying to build your domain and compete with other deities for power and essence.

Each player creates a unique domain complete with hexes/terrain, population, spells, buildings and other improvements. No two domains are the same from player to player.

During combat each individual domain is combined to create the battle map. As you win games your domain will increase in size and power. If you lose it will diminish.

The ultimate goal is to create a domain that stands the test of time. However, even if you lose your domain an entirely new world is simply waiting to be called forth.

Every player starts off in the void. It is at this point a player will generate a domain. A domain consists of a map of hexes which represents the land mass the player controls. It also contains a base population of units, buildings, spells or other features that are compatible with the world. Players can regularly add new units, spells and buildings to this map between battles.

For example, if your domain was a desert and volcanic world it may populate with hydras, manticores and fire based spells. However, if it was an icy world you may end up with yetis, polar bears and cold based spells instead.

Every player has a castle. The castle represents the seat of power in your domain. You place it on your map where you think it can be easily defended. If you lose your castle in a battle the game is lost.

Battles are created combining each players’ maps together to form a much larger battle map. Each hex on a map contains different resources and each turn the current player gathers a number of resources from hexes in their domain. Resources are used to produce units, cast spells etc.

Battle continues until only one castle remains. At that point the winner receives new hexes, new populations, spells or other improvements based on how many players were in the battle. Players in the battle that did not win will lose a hex from the edge of their domain. This could result in a loss of population as well if they can no longer be sustained. Your domain also contains a special hex called the nexus. All hexes must be able to trace a path to the nexus. If a hex is lost that prevents other hexes access to the nexus they will be lost as well. If the nexus is lost the domain is lost.

Also, every player that participates in a battle whether they win or lose will gain essence based on the size of the map to spend upgrading their domain.