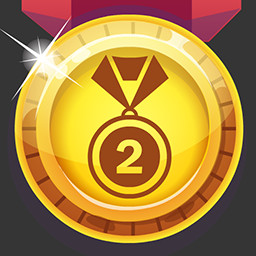 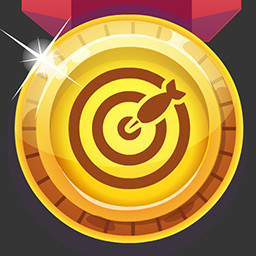 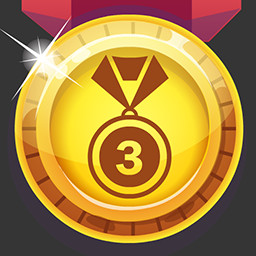 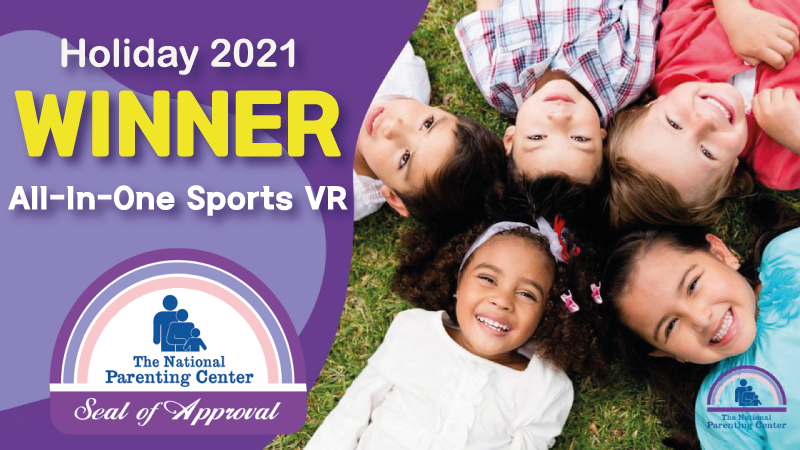 “Before launching the full version of the game, we will release it as a early access version to communicate with global users. We will make the game more complete and funny by the help of user feedback.”

“This game will be in Early Access for around 3 months, so a full version will be released in about three months.”

“Pricing will be the same after the early access.”

“We plan to communicate with users throughout steam community and blogs.
We, Appnori Inc., will regularly adopt users valuable comments to our titles.”

Buy ALL IN ONE Sports VR

■ Real time PvP by multiplay
- Boxing is not yet supported

■ Simple UI and easy control can help anyone to play

■ 5 different difficulties from beginner to professional

* The game format is the same as the official Olympic rules, so you can learn sports training and rules.
* Suitable for virtual reality sports classrooms that must be conducted indoors due to physical education facilities and weather conditions.