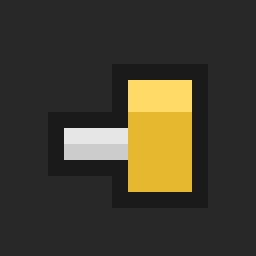 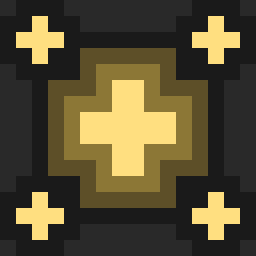 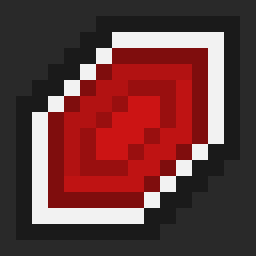 “Solid RPG and puzzle mechanics and oodles of charm”
TouchArcade

Defeat monsters, collect heroes, and solve puzzles in Pixelot, the single player turn based RPG that combines the combat of classic role playing games, the team building of monster collecting games, and the dungeons of adventure games.
- The turn based combat system in Pixelot is very familiar with most players, but adds features such as combo skills, damage over time effects, stat upgrades, and a cooldown system for your most powerful skills.
- Pixelot has a very easy to understand gearing and upgrading system that allows players to customize their characters and what items they want to invest in. Because of the number of playable classes available in the game, players each have their own unique team and experience in Pixelot.
- The game also features dungeons with sliding ice puzzles, mine cart riddles, and more.
- Pixelot is designed to be a game that is really easy to pick up and play whenever and where ever with features like auto save, party healing after each fight, and a quest log to remind you where you left off.
Pixelot is truly a love letter to classic rpgs, and the greatness that was the 90's and 2000's eras.

The story in Pixelot follows your custom character that is pulled into this world by the mysterious figure Astrum. After years of peace since the dark lord was sealed away by the 6 elemental crystals, his touch on the world is growing stronger each day. The player must venture out into this unknown world, making many allies, protecting villages from wolves and monsters, overthrowing corrupt leaders, and passing many trials of strength, patience and virtue.

Music is developed by Kairi Sawler, Aaron Krogh, Nashlaga, Karstenholymoly, and Stefan Kartenberg. Please check the wiki to learn more about them.