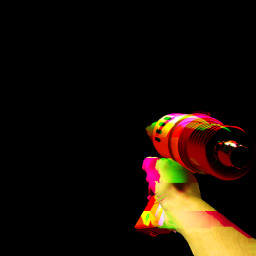 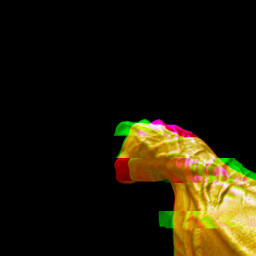 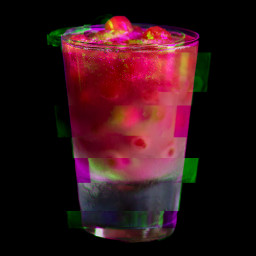 CYBER EMOJI TALE 2099 is a classic action RPG with elements of a graphic novel, set in an open-rail-world, action-adventure story set in Cyber City, which
obsessed with techno-tokens, criminal and "King of the Hill" lifestyle. You will get a unique opportunity to experience different social strata of the city and personally live several life paths for 3 completely different characters. Attack, defend, run, argue, cry, swear, you will have to go through all this, thanks to the deepest elaborate dialogues and situations. Welcome to Cyber City, son...