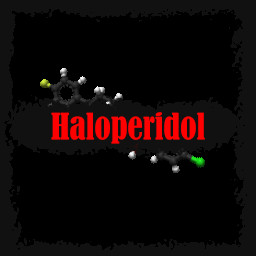 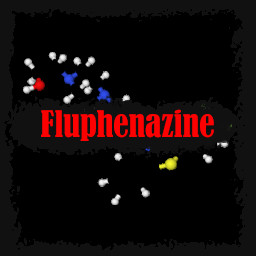 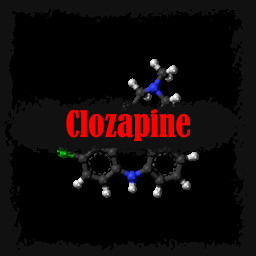 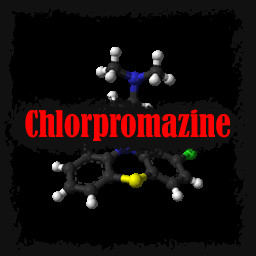 Buried Under Rocks is a first-person shooter where your mission as a police officer is to investigate a haunted mine.
there are 8 tunnels and in each, you should find your way and fight demons.
play in restricted mode after you finished the story; in the restricted mode you should survive the waves and set high scores.

In the winter of 2003, a local police station received a report from the north copper mine.
It was reported that miners heard horrible noises in parts of the main tunnel.
At first, it was thought that the materials and gases in the mine caused the illusion of the miners, but reports continued and the mine closed; finally, police decided to send Officer Scott Cage on a mission to investigate . . .