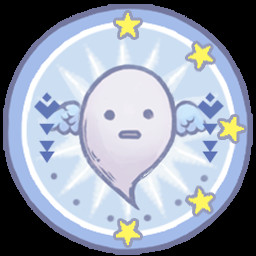 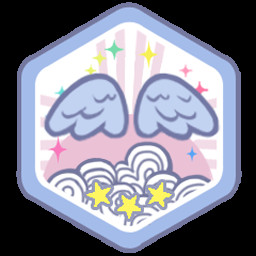 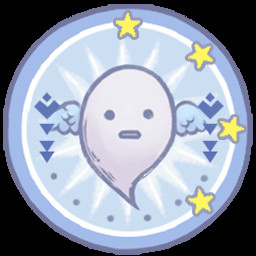 The spirits are trapped in the curse of the earth and go on their own journey to complete their souls before they slowly die.

Many souls, trapped in the curse of the earth because they couldn't complete their journey in time, spent a long time building high towers to become stars of the universe.

On the other hand, some depraved souls devoured powerless spirits to avoid extinction, becoming black stars.

One soul, destined to become a star, became a guide to the soul himself because he wanted to help the spirits escape the curse of the earth.

The guide of the soul plans to use the high tower, which is the only means of escape.

Through the high tower, small souls who are separated from the ground can go the way the soul should go.

After noticing the Savior's plan, the black star takes over the high tower by creating a soul watcher that will be his eyes to keep small souls from escaping into space.

The soul leader holds the mission of saving small souls from the ruthless plans of the black star.

Use the wind to lift the tower.

Use your character's powers to get through the difficulties.

Overcoming a variety of obstacles.