Please note that the save data of the demo version will not be carried over.

Purchase all 12 episodes with a 10% off discount!
https://store.steampowered.com/app/1796860/Star_Melody_Yumemi_Dreamer_Season_Pass

This game is not compatible with Steam Deck.

Save the world in this Magical Girl rhythm adventure! Your bond becomes their strength.
Let's open the door to the Dreamworld together.

Kogado Studio's "Kuroneko-san Team" has created a brand new series for the first time in 10 years! Play as the Magical Girl and proceed with the game with the following three parts! 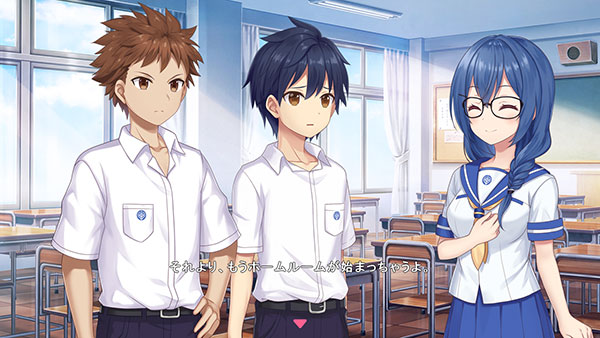 Fight against the enemy with RPG battles. 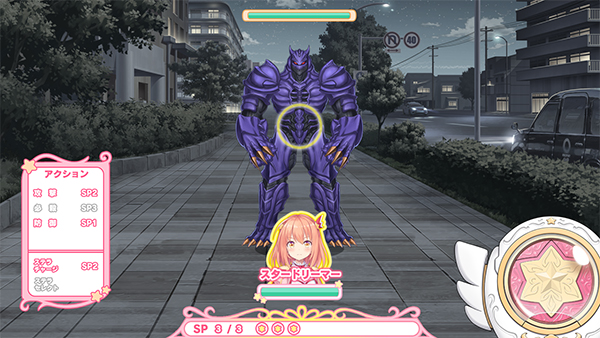 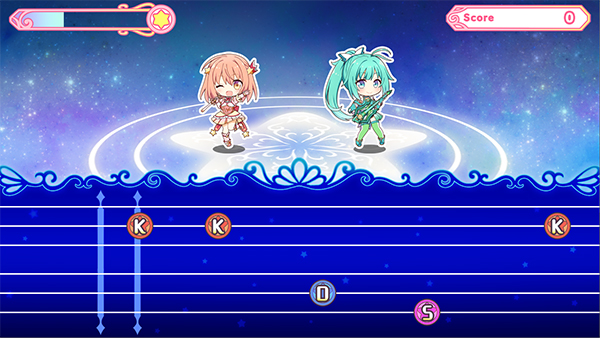 The game consists of 12 episodes and will be distributed 1 episode at a time every week.

※This product contains episodes one and two out of a total of 12 episodes that are distributed individually.

The story takes place in the life of an ordinary junior high school student, Yumemi Nanahoshi, who lives in Hoshimaki Town, a small town in the suburbs near the sea. In the midst of Yumemi's ordinary life, Kirara, the princess of the "Little Star," whose own planet was destroyed by a monster called "Muma."

Muma, who manipulates nightmares and eats people's souls, follows her to the earth. The only way to save everyone is for Yumemi to become a "Dreamer" and defeat Muma with the "Song of purification."

With the support of her childhood friend Kanato, Yumemi becomes a Dreamer and starts her fight against Muma today. In order to protect the peace of the earth, and to protect the dreams of everyone.

Visual Novel with mature theme, some nudity and sexual content.