Green world: Catharsis
Developer
Jaja City
Publisher
Jaja City
Lucas'otter once had a family. Although a chemical plant accident killed them. By the will of fate, he was the owner of a good gun and went to take revenge. Defeat his enemies with him, collect points and compete in your shooting skills with other players.
All Reviews:
Positive (13) - 100% of the 13 user reviews for this game are positive.
Release Date:
Developer:
Jaja City
Publisher:
Jaja City
Tags
Popular user-defined tags for this product:
Adventure Action Action-Adventure Shooter eSports Beat 'em up Shoot 'Em Up Arena Shooter FPS 3D First-Person Realistic Colorful Gambling Military Sniper Tactical Combat PvE Time Manipulation
+
Reviews
All Reviews:
Positive (100% of 13) All Time 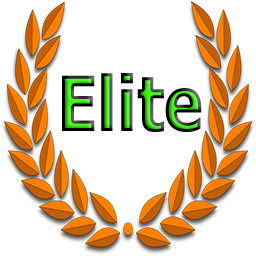 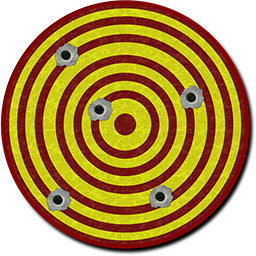 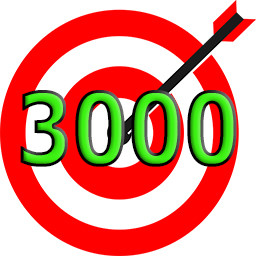 The events of this story are unfolding in the near future. Corporations working in the field of medicine actively conduct the experiments on animals. A small part of these animals survive and return to their habitat. Good intellectual abilities appeared in some of them.
The environmental crisis is occurring everywhere because of the irresponsible activities of mankind. Due to the accident at chemical plant, Lukas' otto looses all his family. As a young man, he was also a test animal in one of the medical laboratories, but he miraculously returned to his native river. Having a good reaction and high intelligence, he goes to take revenge on his enemies.