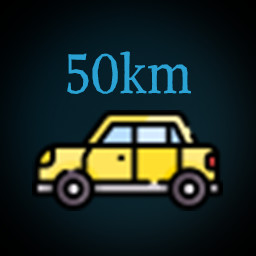 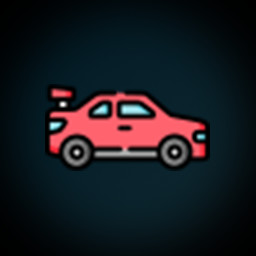 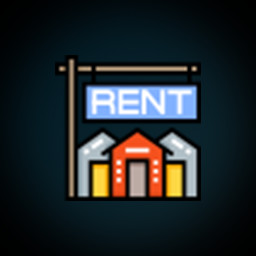 “I've chosen to launch Little Lives in Early Access in order to get the community involved in its development. I'm the sole developer working on the game and haven't had the opportunity to run a large play-test - so I'm very keen to hear player opinions! The core gameplay is there, but I'd like to get feedback on what works and what doesn't. Your feedback will directly determine which areas of the game are worked on before release.”

“I'm aiming for the game to come out of Early Access towards the end of 2021.”

“I plan to develop the following features as I work towards the full version:

The final release will also be a more polished and bug-free experience than the Early Access version.”

“The game is functionally complete and already relatively bug-free. Loading & saving your game should always work, so saving regularly is recommended if you're cautious of losing progress.

Players can drive around the town, rent apartments, apply for jobs, work at those jobs to earn in-game cash, buy items from stores, study to increase their stats, phone and interact with their in-game friends, decorate their apartments, and complete missions. There is a tutorial at the start of the game to teach the basics.

Currently there aren't a huge number of items available to buy for your in-game apartment, and sometimes missions will repeat. I plan to add many more missions & items for the full release.”

“I don't plan on changing the price after release.”

“Let me know if you have any ideas for new content! I'll take all suggestions into consideration. I'll also be checking the Steam forums, our Discord server and the Little Lives Twitter account regularly, and will be happy to discuss ideas directly with the Early Access players.”
Read more

Little Lives is a life-sim game. You drive around a city, managing your time between work, friends and various disasters that befall your character. As you progress through the game you move up the career ladder, acquire items to make you happy - such as faster cars and more luxurious apartments - and try to maintain relationships with the people of Littleton.

Join our Discord to chat about the game and make suggestions: https://discord.gg/zHGCcyWSQB