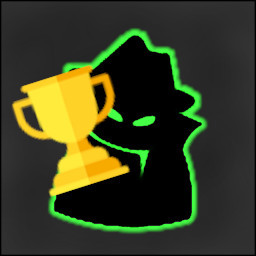 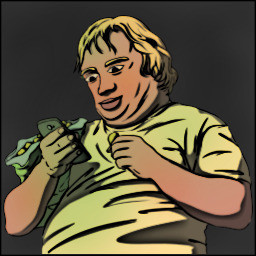 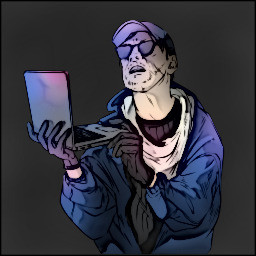 “The alpha and beta stage of development have helped a lot shaping the game balance and user experience. Being a multiplayer game, an additional step of development in order to fine tune the server for stability and performance - and to allow for scaling up - is required in a more realistic environment.”

“The build you will play in early access is very similar to the finished product (speaking of content), as the early access phase is more to ensure that technical issues are fixed (bugs, network stability, etc) although you can expect more content as we get closer to the end of the Early Access period (more unlockables and possibly new classes/skills, depending how the balance of the game turns out as more people start to play the game). Most of the content is already in, and playable!

We plan to support the game for at least for 1 year with patches and fixes.”

“As explained above, more content will be added overtime, however Untrusted is already playable and enjoyable:

- All 22 classes are playable
- All 70+ skills are playable
- The tutorial is playable
- Online play is (obviously) playable with stats and matchmaking.
- Not all the planned unlockables (avatars, badges, consumables) are in yet, and more will be added during early access.”

“The game is and will stay free to play for all the early access stage. Pricing may change after release depending on the expected effort required to support the post-launch (e.g. new classes, skills, servers...)”

“The community is very active in our discord ( http://discord.playuntrusted.com ) where playtest sessions are regularly scheduled (or where you simply jump in to find people to play with), bugs are reported and feedback is given which is in turn used to develop the next iteration of the development.”

"Untrusted - Web of Cybercrime" (or in short, "Untrusted") is an online multiplayer (10 to 16 players) hacking/social deduction game inspired by the Werewolf/Mafia genre and similar games.

In Untrusted, hackers from the fictional NETSEC group are tasked in hacking a specific server on a computer network. NETSEC members must use their skills and wits to outsmart the undercover AGENTs that will try each night to perform arrests or have other players become snitches for them.

The game ends as soon as the NETSEC group gains root access of the target node (meaning that they completed the hack opeartion) or when all AGENTs or NETSEC members have been eliminated from the game. If the NETSEC operation leader gives root access to an AGENT member however, it is also instant game over.

Role playing, deception and deduction are key aspects of the game, which currently features 22 playable classes with more than 70 unique skills, with two factions and neutral classes that may overthrow the game by siding with either faction.

Untrusted is a complicated game, that requires an inch deep, but a mile wide knowledge of the game to start enjoying it fully - expect to be confused, lied to and surprised from the very first moment you open the tutorial - join our friendly community and never be afraid to ask for help!