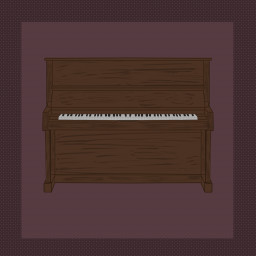 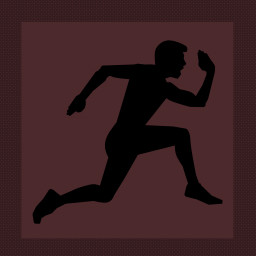 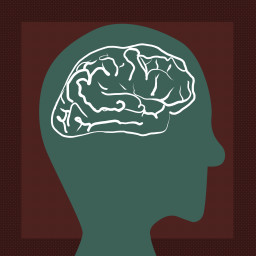 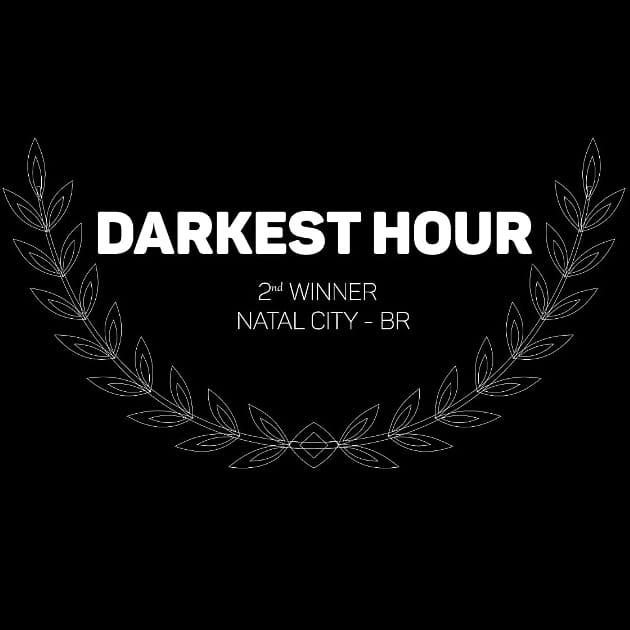 “1. We finished our game now, but we want to further increase the game's immersion and size.
2. Hoping that early access can help us raise the quality of our game by collecting comments from players.”

“The Early Access is expected to last for 6-12 months.”

“1. Full Story with a Deep look into the game world and side historys
2. 2-3 times of the puzzles comparing to the Early Access Version.
3. Better gaming experience”

“1. The Early Access version has a mature gameplay, and the plot progresses to the end of the fourt chapter;
2. More than eleven scenes, inspired horror-related film and television works.
3. Find the hidden truth by solving 15 puzzles.
4. Please find more information in "about this game”

“We plan to slightly raise the price after the Early Access”

“1. Maintaining communication with gamers with the power of community.
2. Collecting Feedback from gamers and elevating our game quality.
3. Hoping community can participate in the beta test and help us making this game better.
4. Considering to design some unique commemorative items in the game for those players who make important contributions.”

Darkest Hour is a Click & Point Puzzle game, where you find yourself in a meeting of alumni of your class, in the gym of your old school. However, after an unexpected blackout, you are stuck at school and will try to face the adversities you encounter and the haunt that surrounds the school. Will you be able to escape?

Game based on a local urban legend in our city, in which a girl died inside a school and when it was 6 pm, her ghost appeared to haunt people inside this school. But nobody knows how she died, nor why she haunts people who find her way. Download the game and solve this mystery!