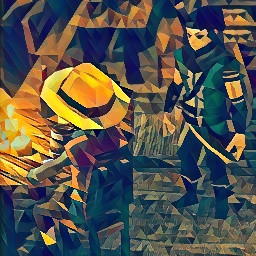 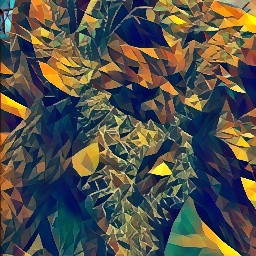 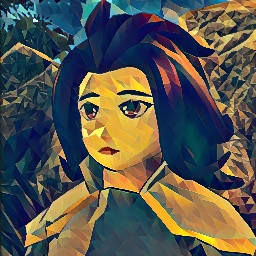 “Since this game is being developed by one person, early access will allow me to find and fix bugs much quicker - as the game is developed, as opposed to having to fix them all once the game is completed.

I want this to be a huge action RPG with over 100+ hours of gameplay. It will take some time to complete. Early access users will help me with bugs, ideas, features, etc - everything needed to make the game the best it can be.”

“The game should launch in its final state some time in later 2021.”

“During early access, the plan is to expand the game world with new updates: New towns, temples, caves, monster hunts, bosses, items, abilities, etc. Content that's already in early access will be considered finalized unless feedback suggest changes - or bug fixes for those areas are required.”

“The opening section of the game world is complete - allowing you to progress in the main story, side quests, and complete dungeons. There will be dozens of hours of gameplay already, but you can also earn money, complete the beastiary, farm, and do other things that are repeatable so that you're better prepared for future updates.”

“The game will not change in price during/after early access.”

“Periodically, I will ask questions in the forums looking for opinions on new features/concepts. I will also read any messages that come my way with comments/ideas proposed for the game.”

Buy Into The Eternal

The Gods of Into the Eternal are capable of creating worlds and setting events in motion. Once they ascend from that world they can no longer control it, and must trust that man will do right by their creation. After many worlds fell into ruin due to man's passion for war, the gods came up with a solution. They created a monster called the Great Exiler, which would rise from the ocean every 900 years - and if man didn't work together to destroy it, then the huge beast would destroy everything. Man would have to start over.

As the game opens, the monster has once again risen from the ocean, and you must take up arms against it.

Into The Eternal is a massive action RPG featuring a unique blend of a third person overworld and metroivania style battles. You'll seamlessly transition from third person over the shoulder to side scrolling combat as you explore the massive world. Explore a huge world with secrets at every turn. Plunder caves for new abilities, enter the spirit realm to locate lost treasure, track down trophy monsters for the hunter's guild, buy a farm and grow crops to brew powerful potions and upgrades, and help other players by bottling your spirit - allowing them to summon you into battle.