Katy, a French sniper, needs to protect her magnificent city! A 2D sniper game like you've never seen! In this spin-off of the Geometric Sniper the missions are more and more challenging, you will not have a second chance. Accuracy is everything!
Reviews
All Reviews:
Positive (22) - 90% of the 22 user reviews for this game are positive. (90% of 22) All Time
Release Date:
Developer:
YAW Studios
Publisher:
YAW Studios
Tags
Popular user-defined tags for this product:
Sniper FPS Hidden Object Action Hand-drawn Casual Shooter Stealth Military 2D Isometric Minimalist Crime Indie Singleplayer Violent Blood Early Access
+ 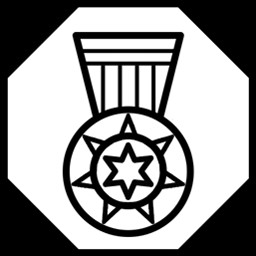 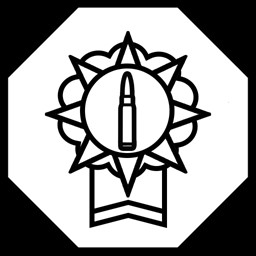 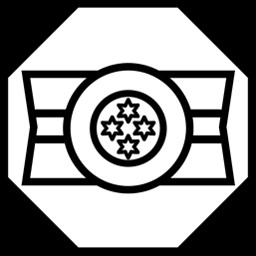 “Yaw Studios is a small indie development studio at the beginning of its journey; and one of our guidelines is to always add something to the player through our games.

Soon “Geometric Sniper – Blood in Paris” will be launched in Early Access. We will share with the community the game’s evolution and let you all enjoy it and it will also be a way for you to let us know if you have any other feedbacks to make (suggestions are ALWAYS welcome).

By launching this game in Early Access, we hope to increase our community, and engage more people in the game's development.”

“We are a small indie game development studio and we work in other jobs to make money, so our staff and resources are limited. Our intention is to complete the game within 3 months.”

According to the community response throughout the game development, some modifications or even additions can be made.”

“This initial version will be released in Portuguese and English, and will have several new features in relation to the first game in the series such as cover system and others:

“Yea! This can happen. ‘Geometric will be launched in phases – 03 phases. Each one with its value in regards to the amount of shows released.

By purchasing our game you are encouraging the team and the studio to continue developing the game, and the buyer will receive the next missions as they are completed and made available.”

“One of the intentions in releasing the game in Early Access is precisely to be aligned with the community, we want it to also be part of the development of the "Geometric Sniper - Blood in Paris" playing again a fundamental role in the development of this next game in the series.

We will keep all of our communication channels open for public feedback: mainly here on Steam and through our Discord. We love to hear from the community.

We rely on feedback from the community to further improve our game!”

In this game there will be, shots, blood and crimes.