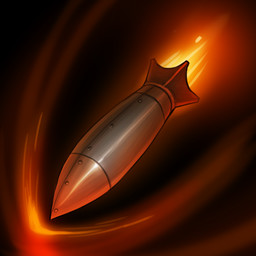 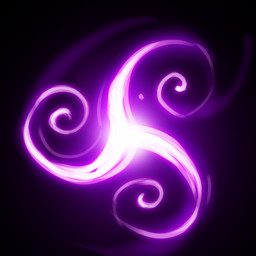 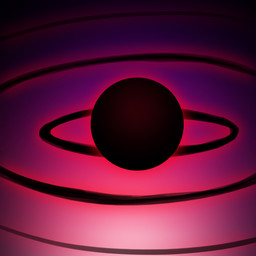 《Rushing Beat Of Rage》 is a hardcore action fighting game. Players who like classic arcade games should not miss it. The hearty floating combo and the quickly block are the favorites of operation enthusiasts.

Support two-player cooperation mode, support remote play together, you can play with your Steam friends!
Perfect gamepad support, such as Xbox360, the whole game can be completed with the gamepad, gamepad enthusiasts good news!
Steam cloud save support, don't worry about local save lost!
Support Steam achievements, Steam global leaderboards, check out the leaderboards in the game, and play with friends all over the world!

This game uses a strict floating combo system, which is no longer a fake or unrestricted floating combo.
Floating combo: refers to the ability to continue to attack the enemy after knocking the enemy into the air, in order to cause more combo num and damage.
Floating combo Limit: Observe the "four actions and two no-repeat" rule, that is, after the enemy is floated, a maximum of four actions are added, and the same action can be used up to two times. After this limit is exceeded, the floating combo will be forcibly terminated (normal attack and Jump attack is not subject to this restriction).

This game uses a strict blocking system, which extremely tests the player's hand speed. After a successful block, you will get a short invincibility time. The invincibility time will increase as your character level up.
In Crazy Mode, it is recommended that players use more blocks and use the invincible time after the block is successful to move. In addition, there is a short invincibility time after the blood kill, please use it with caution.
In order to increase growth, this game adds an level up system. Characters gain points by hitting or props. After the points reach a certain value, they will be level up. When the character reaches level 10 and 20, certain actions will be strengthened and changed.
As the level increases, the character’s attack power and blood volume will increase accordingly. The level can be increased infinitely, and the attack power and maximum blood volume are limited.

In order to increase the fun of the game, this game uses a storable weapon system. Players can collect various weapons such as AK, rifles, bazookas, etc., use them as much as they want, and put them back in their backpacks when they are not needed.

In addition to the traditional pass mode, the game has a new ultra-high difficulty Crazy Mode. In the Crazy mode, there are a large number of soldiers and bosses, and the enemy's attack, blood volume, and AI are greatly improved. It requires extremely skilled operations to pass the level.

BOSS Rush mode is a mode to directly challenge the BOSS. In this mode, there is no interference from soldiers, and players can enjoy various floating combo.
This mode lasts for 12 levels, and there are even 2BOSS and 3BOSS levels behind it, which is an excellent place to level up and show operations.

This game was made by a person who spent a whole year and carefully polished it. The full-time development process is very difficult and it is not easy to finish it.The original intention of making this game was to miss the arcade games that were often played as a child. Are those games that were once all the rage really going to be forgotten by history?
If you like arcade games, please support this game. If the sales volume is good, there will be a sequel version later.